Ripple CEO Claims "Truth" Is Out After Opening of 2012 Legal Documents: Details 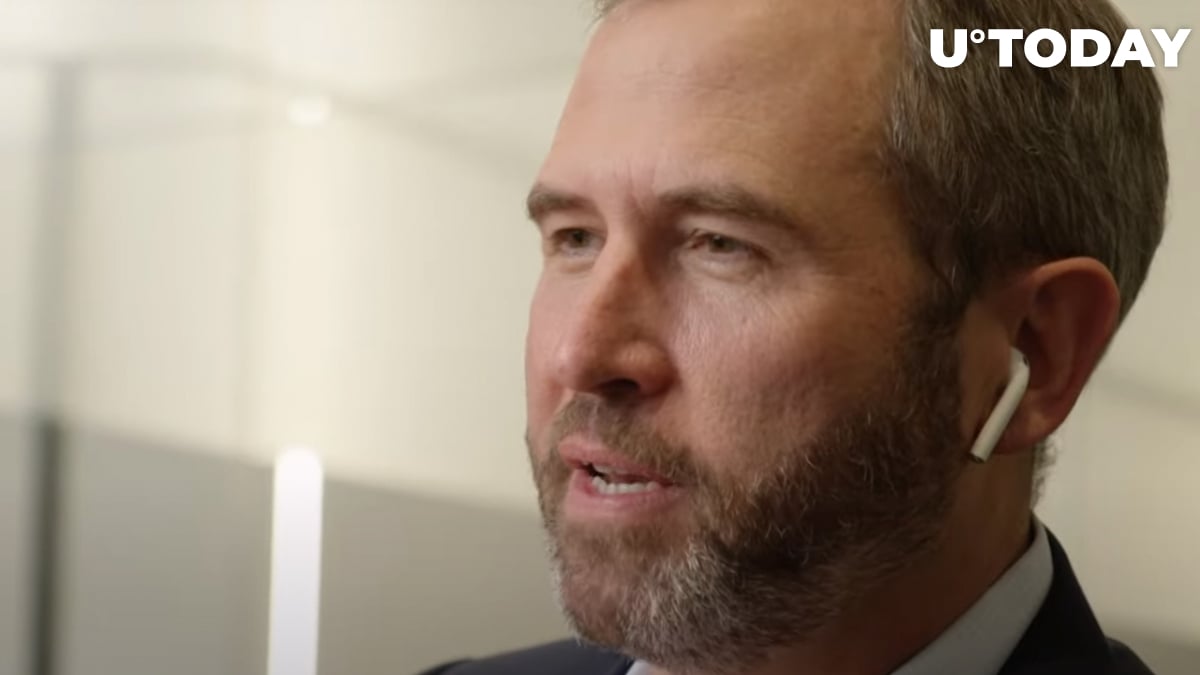 Ripple CEO Brad Garlinghouse believes that the ''truth is out for everyone to read'' after the 2012 legal memos that contained the advice Ripple received were made public.

The truth is out for everyone to read. What we see is that the SEC waited 8 years to decide they disagreed with this analysis, decimating thousands and thousands of XRP holders (who they purport to protect) in the process. So much for being mission-driven… https://t.co/VjGeyMxDy2

In a series of tweets, defense lawyer James K. Filan, who broke the news, gave an overview of the two legal documents. He said that both documents were from Perkins Coie, revealing the identity of a global law firm that had been previously unknown.

#XRPCommunity #XRP #SECGov v. #Ripple #XRP BREAKING: BELOW ARE THE TWO LEGAL MEMOS THAT HAVE NOW BEEN UNSEALED.https://t.co/I5TsOcAUq6https://t.co/upcQc2Z8pK

The first memo stated that if NewCoin is offered in what appears to be an ICO, it will most likely be classified as a security. Ripple altered its business plan and returned to Perkins Coie, prompting the second memo. The second memo, more positive than the previous, stated that there was a "small" risk that the SEC would disagree.

Perkins Coie, on the other hand, concluded that Ripple Credits should not be classified as securities. Ripple could take action to reduce the possibility of the SEC disagreeing with Perkins Coie, according to the document.

James K. Filan argues, ''There is certainly nothing in these memos that suggests that Ripple was being reckless or ignored any substantial risks.'' Filan feels that the unsealing of the memos is, overall, favorable to Ripple and the individual defendants.

The conclusion of these now public 2012 memos is clear: XRP “do not constitute securities.” 1/2 https://t.co/hufsu0QRs0

Stuart Alderoty, Ripple's general counsel, gave his final word on the documents, after saying earlier that two documents from 2012 would indicate that the XRP cryptocurrency was not seen as an unregistered security.

He says, ''The conclusion of these now-public 2012 memos is clear: XRP 'do not constitute securities.' The fact that Ripple had the foresight to seek legal advice from a prominent firm in 2012—in the absence of clear case law and five years before the SEC even started talking about digital assets—should be applauded.''