Alex Dovbnya
Brad Garlinghouse, the CEO of Ripple, discussed ‘institutional matters’ with the Central Bank of Brazil together with other company representatives 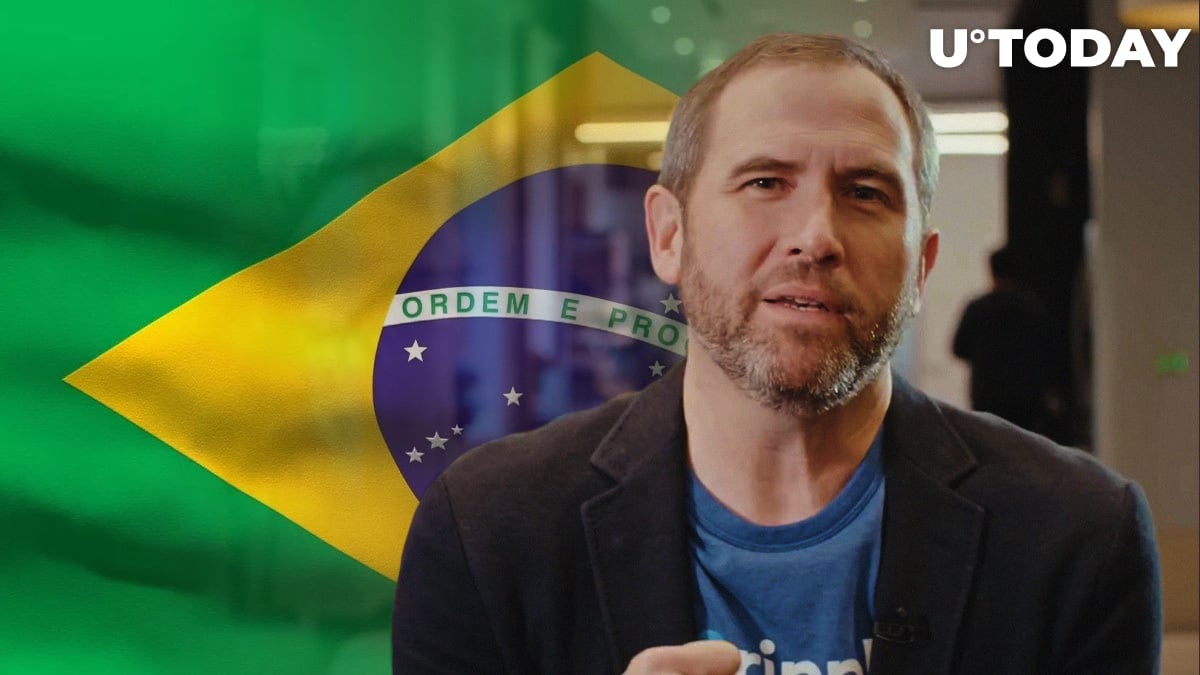 According to the agenda of Roberto Campos Neto, the president of the Central Bank of Brazil, he had a confidential video conference with Ripple CEO Brad Garlinghouse and other representatives of the blockchain decacorn on May 30.

Since the virtual meeting was closed to the press, no details about it are available other than the fact that the two parties addressed some ‘institutional matters.’

The World Bank data shows that Brazil represents a $2.5 bln remittance market (one of the largest ones on the South American continent) due to a large population of immigrants who send money back home. This explains Ripple’s aggressive expansion in the country.

In December, the blockchain payment platform announced its plans to forge new partnerships with Brazilian banks (including digital ones).

Ripple launched its operations in the country in June 2019, which was the first stage of its foray into the South American region.

Prior to that, a dozen of local institutions had joined the RippleNet network. Some of Ripple’s high-profile partners in the region include such names as the Santander Brasil subsidiary, BeeTech, and Banco Rendimento.

With the successive advances in Brazilian banking regulation to facilitate financial transactions, including international ones, the opportunities here will grow a lot in the coming years

SWIFT, a global bank-to-bank messaging system, is currently responsible for processing most of the cross-border payments in Brazil.

However, transferring money with the help of Ripple’s solution is estimated to be 90 percent cheaper, according to Sacco: