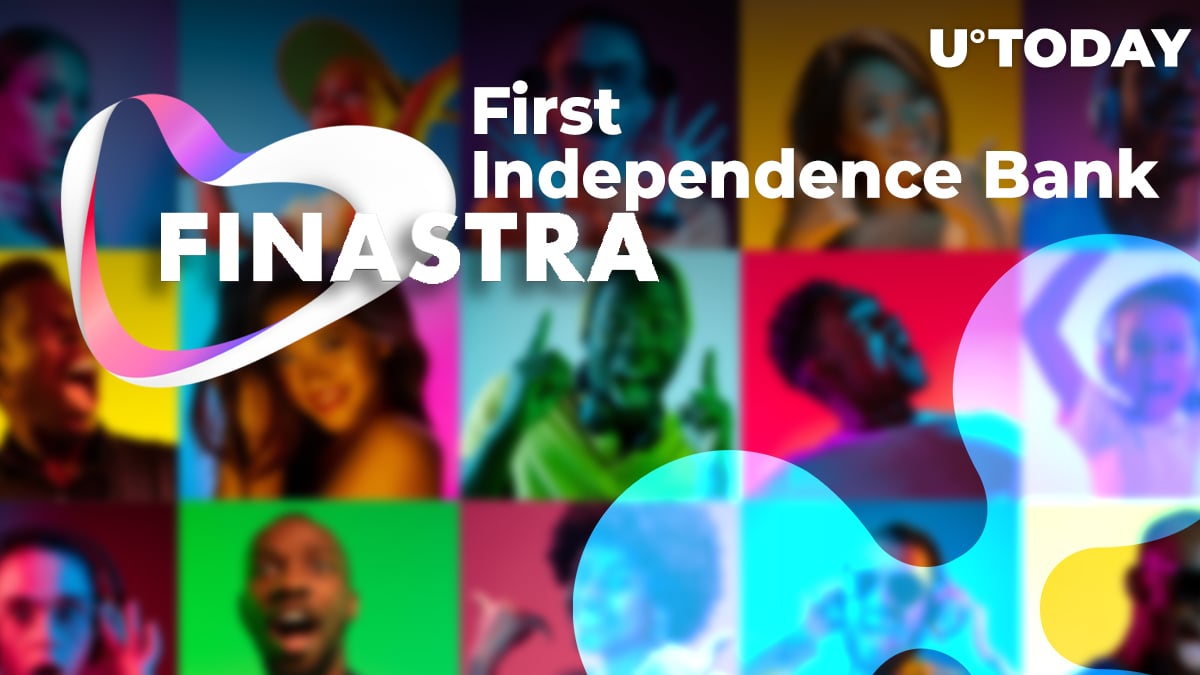 PR Newswire has shared the news that Ripple partner Finastra—the third largest financial services company in the world—has been selected by First Independence Bank in the Detroit area to expand the retail side of its business.

According to the article, First Independence Bank, which has been part of the Detroit community for half a century and works primarily with under-served and minority populations, will cooperate with Finastra to use its fintech solutions.

The bank is the seventh largest African American-owned bank in Detroit.

Those products will also help the bank to improve its efficiency and provide its clients with more streamlined and contemporary banking services.

The bank is a Community Development Financial Institution, which means it is committed to working with the local community. Now that the Detroit area is actively developing, it is important for the bank to appeal to young customers from demographic minorities, who are also tech-driven.

Community members will be able to open an account, pay their bills and more, digitally, using the Finastra solutions provided by the bank.

Related
RippleNet Is Well Prepared for 2030: Ripple's Asheesh Birla, Here's Why It's Important

Ripple announced the beginning of its partnership with Finastra a year ago. Back then, in October, its blog post stated that Finastra would be working via RippleNet for cross-border payments and would connect to other RippleNet members.

Back then, there were over 200 of them. In November 2019, this figure rose by more than a hundred.