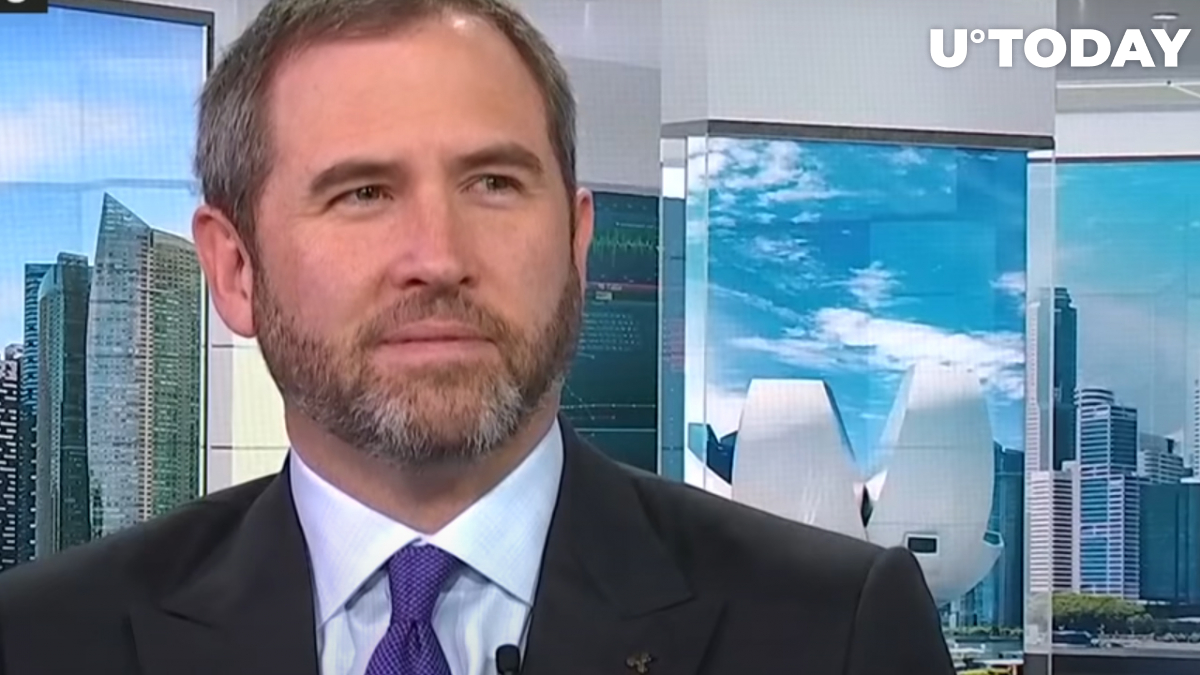 In a recent interview with Bloomberg TV, Ripple CEO Brad Garlinghouse said that he was "very pleased" with the court's decision to deny the U.S. Securities and Exchange's motion to strike the "fair notice" defense.

Prior to that, the decision was lauded as a "huge win" by Garlinghouse.

As reported by U.Today, Judge Analisa Torres also shot down the twin motions to dismiss the lawsuit filed by Garlinghouse and fellow top executive Chris Larsen. They, however, expressed confidence that they will emerge victorious from the ongoing legal battle.

Not everyone shares their excessive excitement. Stephen Palley, a partner at law firm Anderson Kill, recently opined that one should not read too much into either court ruling since they rest on procedural grounds rather on their own merit, meaning that the judge did not apply the particular facts presented in the case.

In his most recent interview, Garlinghouse says that the SEC has consistently tried to expand its control over the cryptocurrency industry, once again accusing the agency of regulatory overreach. He also pointed to the Biden administration's executive order (EO), which says that all agencies have to be coordinated in order to make sure that the U.S. remains competitive on the global cryptocurrency scene.

The EO enjoyed positive reception within the cryptocurrency community despite being short on clarity.

The Ripple boss reiterated that the SEC has been "out of step" with their counterparts around the world. He claims that the U.S. is the only country in the world that considers the XRP cryptocurrency to be a security.