Ripple Is Not Challenging SEC's Redactions 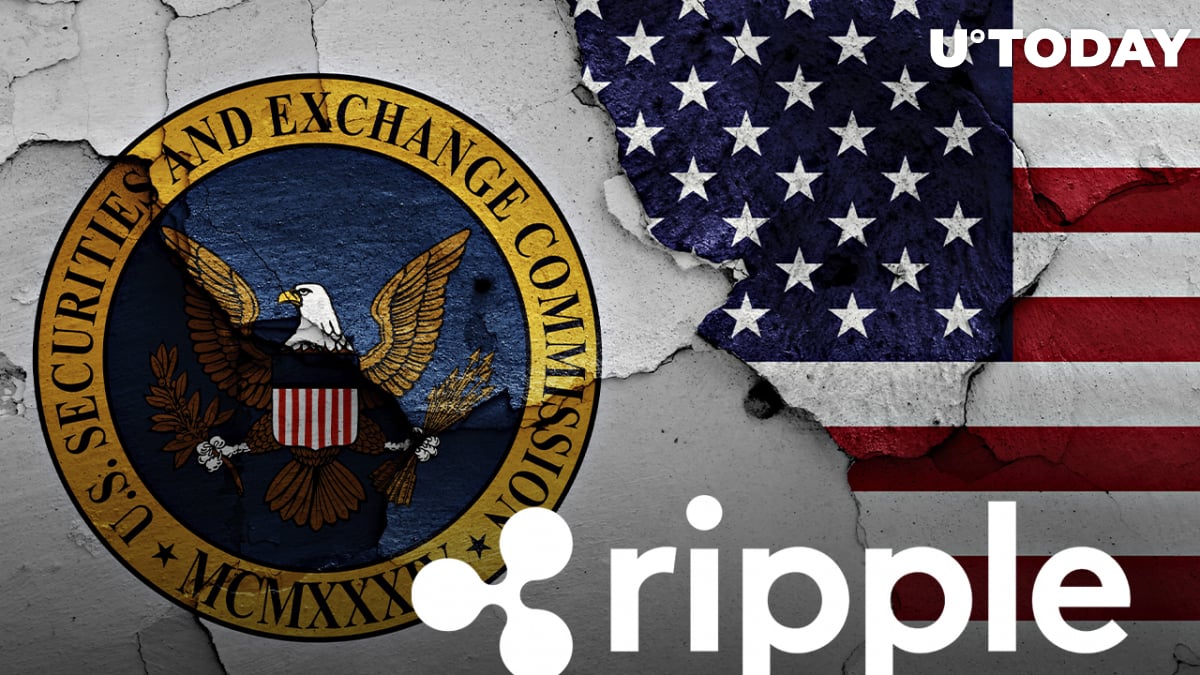 Lawyers representing American technology company Ripple Labs, CEO Brad Garlinghouse and co-founder Chris Larsen have filed a new letter with Magistrate Judge Sarah Netburn. It states that the defendants do not presently challenge any of the redactions recently requested by the U.S. Securities and Exchange Commission.

As reported by U.Today, the SEC asked the court to redact portions of handwritten notes taken by its staff. The agency argued that the notes are protected by the deliberative process privilege (DPP) since they "expressly reflect" the authors' own thinking.

The notes in question are linked to meetings that were focused on the legal status of Bitcoin and initial coin offerings (ICOs).

The defendants claim that they have not had access to unredacted documents. Hence, the defendants have to defer to the court to find out whether or not the redacted portions of the documents are actually protected by the DPP.

Related
SEC Homing In on Crypto Exchanges
Ripple says that it reserves all rights with respect to the aforementioned notes.

With the lawsuit stretching well into its second year, there are still some unresolved discovery disputes.

In January, the court partially granted Ripple's motion to compel the SEC to produce documents that were supposed to be shielded by the DPP. The documents include internal emails that contain the speech of former director William Hinman, in which he declared that the Ethereum cryptocurrency was not a security.

Even though the SEC has repeatedly clarified that the speech did not reflect its official stance on the issue, the defendants continue to insist that the infamous speech created an uneven playing field.

The SEC has asked the court to reconsider the ruling. The judge is yet to announce her decision.
#Ripple News