Yuri Molchan
According to a top person in the US Blockchain Association, Ripple is fighting with the SEC to the death, unlike those who chose a safe deal, including Elon Musk 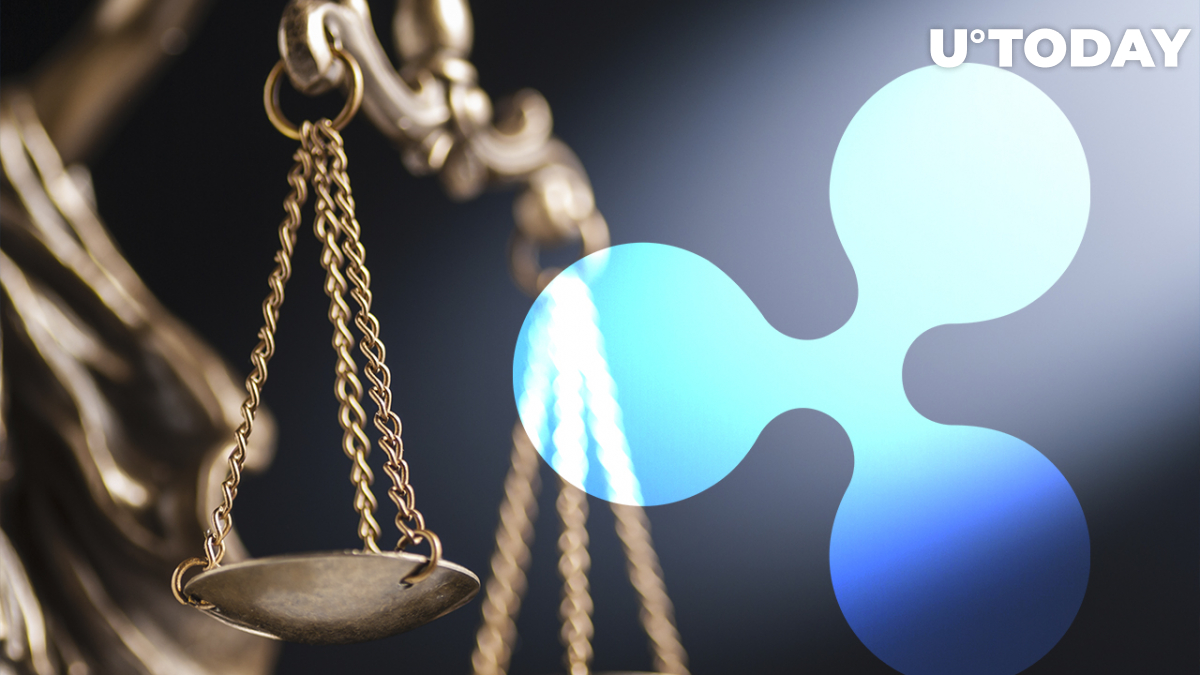 Prominent XRP supporter @XRPcryptowolf has stated that Ripple Labs and the entire XRP Army are "giving the SEC the hardest fight of their careers," citing a recent tweet by policy chief at the U.S. Blockchain Association, Jake Chervinsky.

Related
wXRP Added by Binance, Deposits and Trading Are Open

"Ripple fights back against the SEC harder than Elon Musk"

Almost 20 hours ago, Chervinsky pointed out that regardless of what the crypto community may think of Ripple as a company and XRP as a cryptocurrency, they can admit two main things: Ripple has been fighting against the SEC in court, showing no mercy for the securities regulator.

Other crypto companies in the past have chosen to "cave and settle," including Tesla chief executive Elon Musk, the wealthiest person on the globe, whose e-car company has just recently integrated Dogecoin payments for some of its merchandise.

US Blockchain Association Head of Policy Jake Chervinsky said #Ripple and #XRP Army are giving the SEC the hardest fight of their careers https://t.co/UZCNBlLAA1

Among the companies and crypto influencers sued by the SEC earlier are Block.One, Kik, Stefan Qin—founder of the Virgin Capital crypto fund—as well as the late John McAfee.

As mentioned above, back in September 2018, the regulatory agency even filed a lawsuit against Elon Musk for tweeting "am considering taking Tesla private at $420. Funding secured." The SEC called that statement "false and misleading."

In August last year, the agency also threatened to sue the largest U.S.-based (and only publicly traded) crypto exchange, Coinbase, led by CEO Brian Armstrong. Coinbase was about to launch a crypto lending platform that was going to use the USDC stablecoin.

The SEC threatened the company with a lawsuit over the securities issue. After that, Coinbase was forced to shelve its plans for launching the Lend feature.

Related
$40 Million Worth of XRP Withdrawn by This Whale from Binance, Here Are Potential Reasons

Ripple scores a victory in court

As reported by U.Today earlier, recently, U.S. Magistrate Judge Sarah Netburn ordered the SEC to hand over the draft of the letter by the agency's former director Hinman, in which he suggests whether Ethereum should be qualified as a security or not.

In a speech given in 2018, Hinman stated that Ethereum was not a security after all. The SEC is expected to bring in the letter along with notes from SEC meetings and third parties that do not belong to the agency.

This is the result of Ripple lawyers' recent efforts to find out why the SEC has granted Ethereum and Bitcoin the status of not being securities but insists that something is different with XRP.

Many XRP supporters consider this a major Ripple victory over the SEC in this legal war so far.