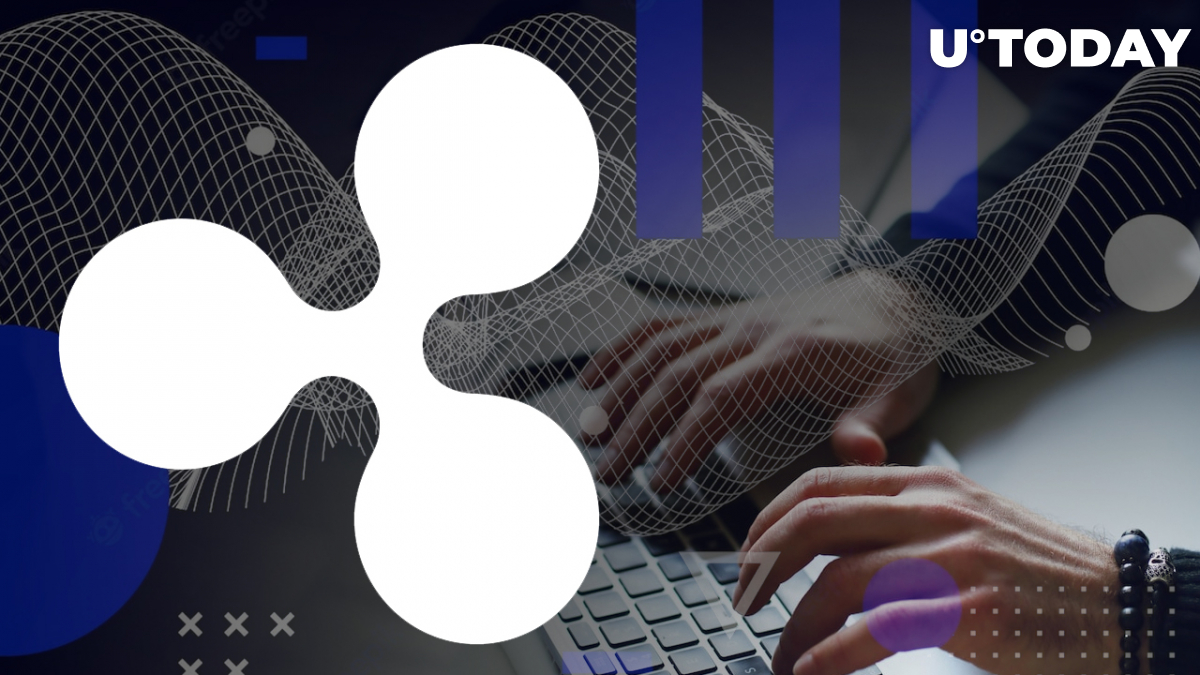 Alternatives like Ripple are increasingly being touted alongside incumbent market players like SWIFT. Ripple, on the other hand, claims to have bigger ambitions than SWIFT's replacement.

Ripple operates RippleNet, a platform that allows anybody to send and exchange cryptocurrencies as well as conduct cross-border transactions. This became a direct competitor to the SWIFT banking system (Society for Worldwide Interbank Financial Telecommunications). As previously reported by U.Today, the Arab Monetary Fund's advisory council suggested RippleNet as a direct alternative to SWIFT.

"Ripple has bigger ambitions than to replace Swift"

Ripple CEO Brad Garlinghouse has announced that once the company's lawsuit with the Securities and Exchange Commission is resolved, it will consider an initial public offering. Ripple, Brad Garlinghouse and executive chairman Chris Larsen are accused of selling XRP in an illegal securities offering, according to the SEC.

Updates on the Ripple SEC lawsuit

According to recent updates shared by defense lawyer James K. Filan, regarding the Ripple SEC lawsuit, "Both parties have agreed upon a fee award in connection with the Metz Supplemental Report and Deposition and the SEC is working with the Ripple Defendants to make the required payment. The amount of the award has not been disclosed."

As previously reported, the month of June is expected to see some filings. The SEC's response to Ripple's motion to compel the agency to respond to certain requests for admission is due on June 2, and the Ripple defendants' reply is due on June 13, 2022. On May 21, CryptoLaw founder John Deaton filed a motion to participate in an expected challenge to an expert who claimed to know the motivations of XRP holders when purchasing the cryptocurrency. The SEC must file an objection to this motion by June 7, and any response must be received by June 10.