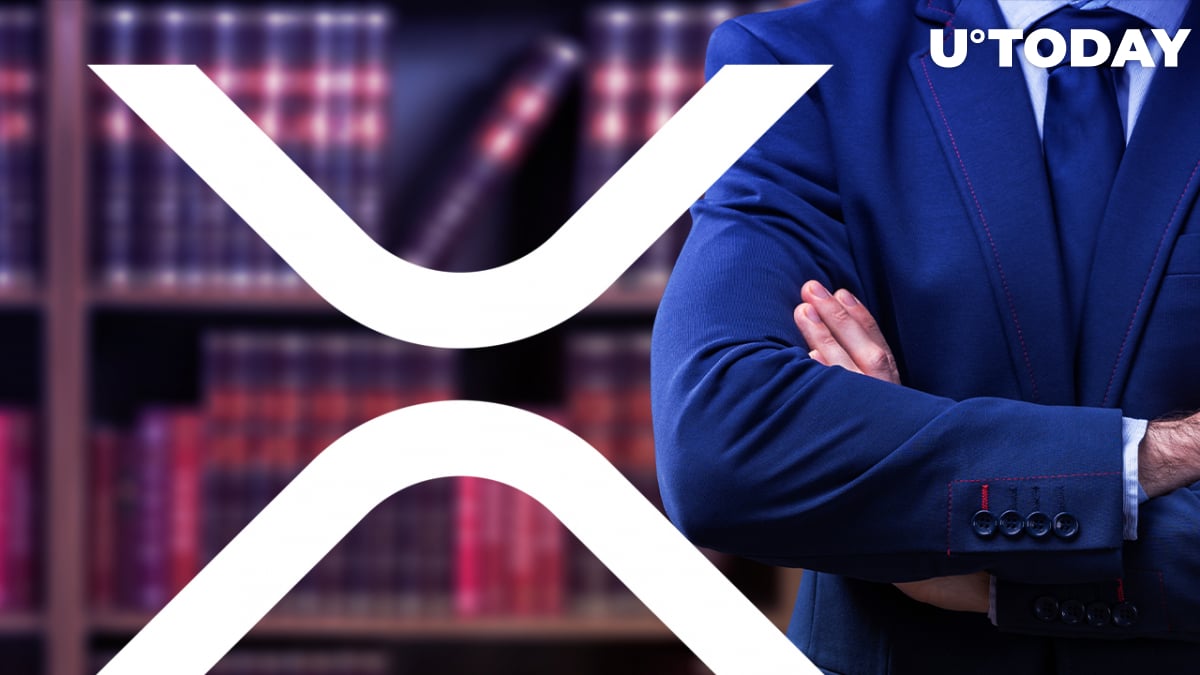 According to defense lawyer James K. Filan, seven decisions are presently being awaited in the Ripple SEC lawsuit. He highlights these decisions; first, a decision by Magistrate Judge Netburn on the SEC's claim that all of Hinman's emails were protected by attorney-client privilege. Second is the objection to Judge Netburn's DPP ruling.

#XRPCommunity #SECGov v. #Ripple #XRP Updated schedule and status as of May 26, 2022. pic.twitter.com/jkRopw0nFG

In a document attached to his latest tweet, James K. Filan goes into in-depth details on what to expect in the coming months and the upcoming dates:

The motion for the attorney's fee based on the supplemental Metz report: Both parties are expected to file a joint answer by today, May 27.

On May 21, CryptoLaw founder John Deaton filed a motion to participate in an expected challenge to an expert who claimed to know XRP holders' motivations when purchasing XRP. The SEC's objection to this motion is due by June 7, and any response to the objection is due by June 10, 2022.

Motions to exclude expert testimony ("Daubert Challenges") are expected to come in by July 12. Opposition to this motion is deemed for August 9, and any replies to the opposition are to be filed by August 30.

The key date for motions for summary judgment remains Sept. 13, while opposition to this set of motions is to be filed by Oct. 18. Replies to these sets of motions are expected to come in by Nov. 15, by which time all briefings will be completed and Judge Torres's final decision will be awaited.

The defense lawyer, however, stated that various issues may be decided at various times, which makes the dates quite tentative. However, James K. Filan predicts that Judge Torres's decisions on expert motion and summary judgment might come on or before March 31, 2023.