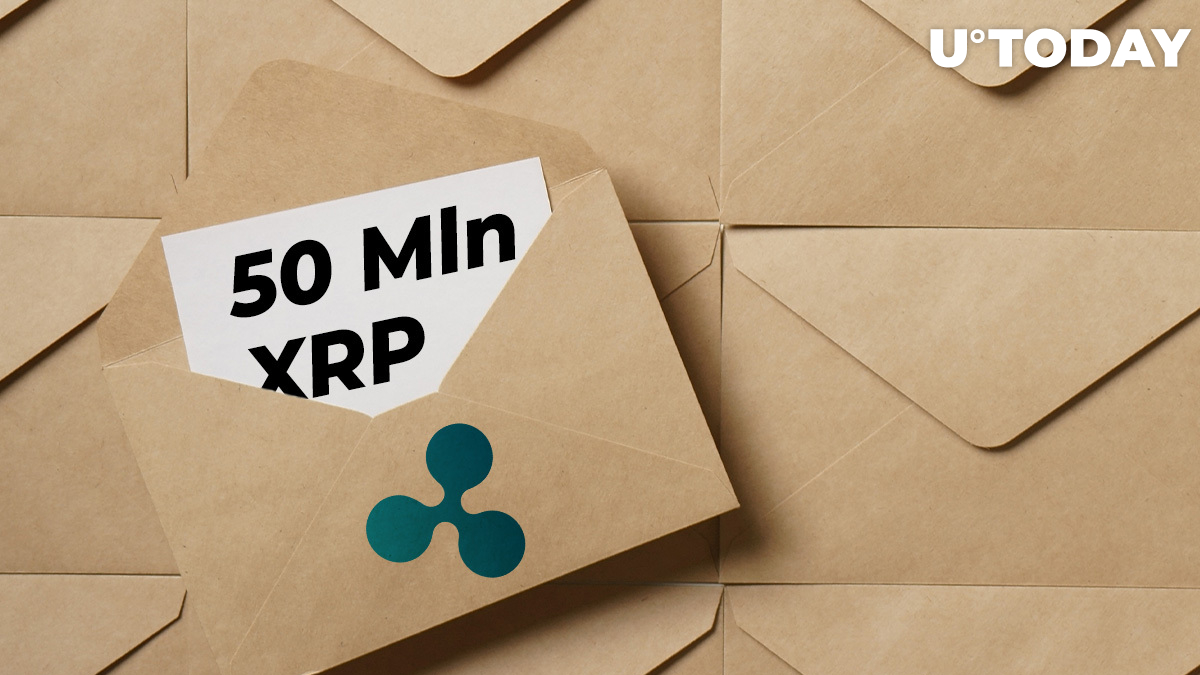 XRPL Monitor bot has made public knowledge the fact that, over the past twenty hours, tech behemoth Ripple—which is now considering exchanging San Francisco for a jurisdiction that will be more crypto-friendly, has wired 50 mln XRP.

The transactions were made between Ripple wallets, "Ripple" and "RL18-VN."

On Oct. 12, the CEO of the $10 bln blockchain giant Brad Garlinghouse stated that Ripple may well relocate to a country with a regulatory framework that allows crypto companies to work without much hassle.

The U.S. is not in a rush to come up with such a framework, it turns out.

According to recent tweets from XRPL Monitor, Bitbank—Ripple's ODL partner in Japan—has pushed 37 mln XRP between its wallets, or $9,423,069 in fiat.

As covered by U.Today recently, Ripple had updated the RippleNet data section of its website. Now, users can see that the network is set up for the 350+ customers of the company. RippleNet has spread to more than 55 countries in various corners of the world in both hemispheres.

ODL is also expanding and along with it, entering new markets, including those in Africa.