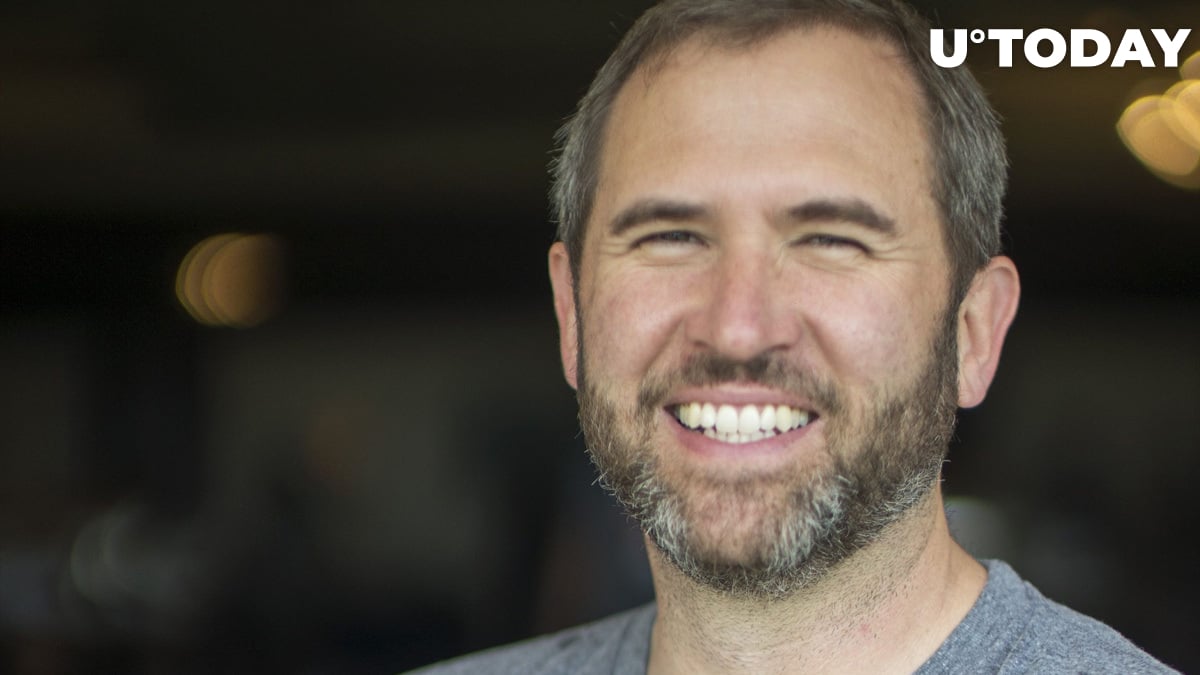 Ripple CEO Brad Garlinghouse has finally offered more clarity regarding his company's plan to relocate its headquarters to another country in an Oct. 12 Twitter thread.

Garlinghouse is not ruling out the possibility that the $10 bln company could move abroad if the U.S. does not level the playing field with a comprehensive regulatory framework:

The lack of a single national regulatory framework is putting US innovation and US companies at a significant disadvantage. All we’re asking for is a level playing field - if we need to move to another country to get that, then that’s the path we will have to take.

As reported by U.Today, former Ripple CEO Chris Larsen—who is known as the richest cryptocurrency entrepreneur—was the first to mention that Ripple was on the verge of leaving the U.S. at the L.A. Blockchain Summit last week.

While it is not clear which country will become Ripple's new home, the U.K., Switzerland, Japan and Singapore have been floated as possible destinations.

Ripple has gone to great lengths in order to cozy up to U.S. lawmakers and regulators over the past few years. 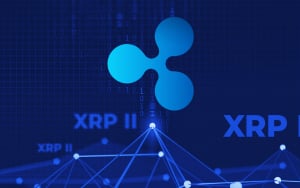 It's not a guessing game

There is a lot of uncertainty surrounding whether or not XRP will be classified as a security by the SEC.

While former CFTC chairman Chris Giancarlo made it clear that XRP does not qualify as a security, his being on Ripple's payroll does not help the argument.

Ripple has been clamoring for regulatory clarity for years but to no avail. In the aforementioned thread, Garlinghouse reiterated his criticism of the DOJ's cryptocurrency enforcement framework.

Ripple is a proud US-based company. Ripple abides by and supports critical laws - like strong BSA/AML controls - that keep bad actors out and consumers safe. We are NOT looking to evade US regulation. However, last week’s DOJ report lists 8 separate US reg bodies each with a different view: crypto is property, crypto is a commodity, crypto is a virtual currency, crypto is a security, etc. Regulation shouldn’t be a guessing game.