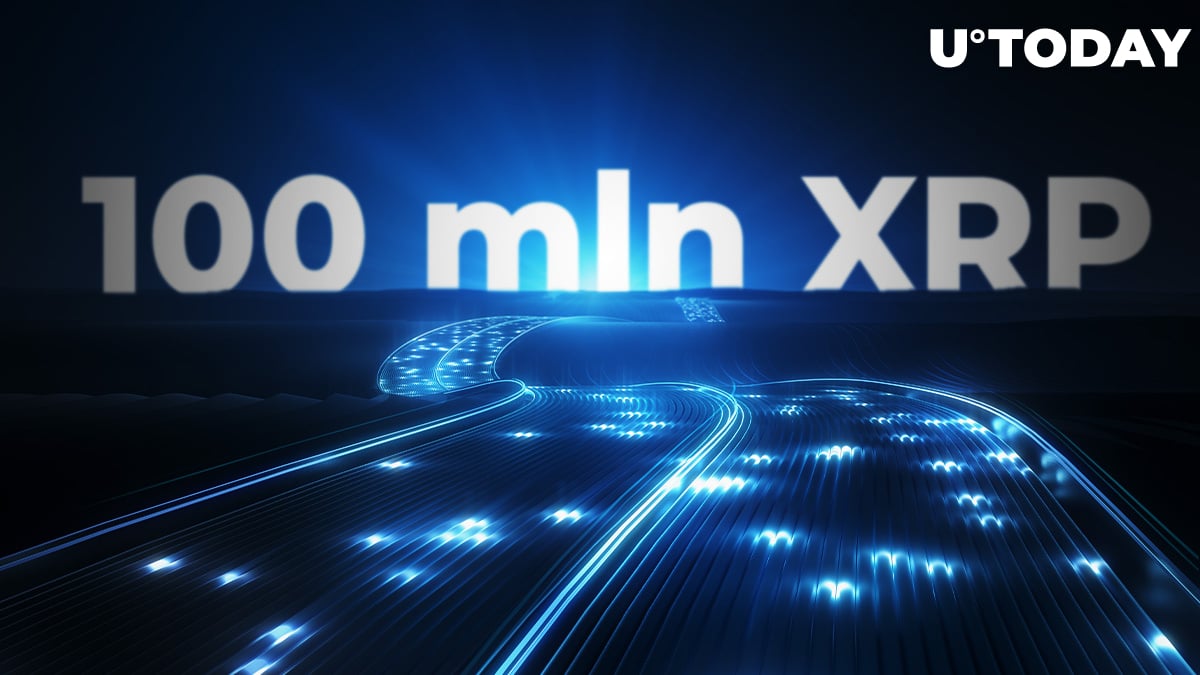 According to data shared by the XRPL Monitor bot, San Francisco-based tech behemoth Ripple has conducted several large transactions, transferring approximately 100 mln XRP between its wallets and sending part of the money to its ODL corridor in Europe.

XRPL Monitor has published the details of about eight transactions that carried large lumps of XRP—about 100 mln XRP in total.

In fiat, that amounts to $25,493,410. Most of the transactions were made between the company's wallets, named "Ripple" and "RL18-VN." The latter is believed to be an extra Ripple escrow wallet by some in the community.

Ten million XRP was wired from a Ripple wallet to the Bitstamp exchange. It is located in Luxembourg and runs Ripple's On-Demand Liquidity (ODL) corridor in Europe.

Ten million XRP is worth $2,548,743 at the current exchange rate. Bitstamp also wired 28 mln XRP between its wallets.

Meanwhile, Ripple's website says that now RippleNet and ODL are running in over 55 countries, using more than 95 currencies.

The web page shows a global map with regions where RippleNet and ODL are available marked in green and blue.

ODL is available in the whole territory of Australia, in Western Europe and Scandinavia, the U.S.—including Alaska—as well as in Mexico and the Latin America countries south of it.

RippleNet is accessible in India, Bangladesh and in almost all of China. RippleNet is also available on some parts of the African continent.

According to the map, Eastern Europe—including Russia—have no access to either so far.