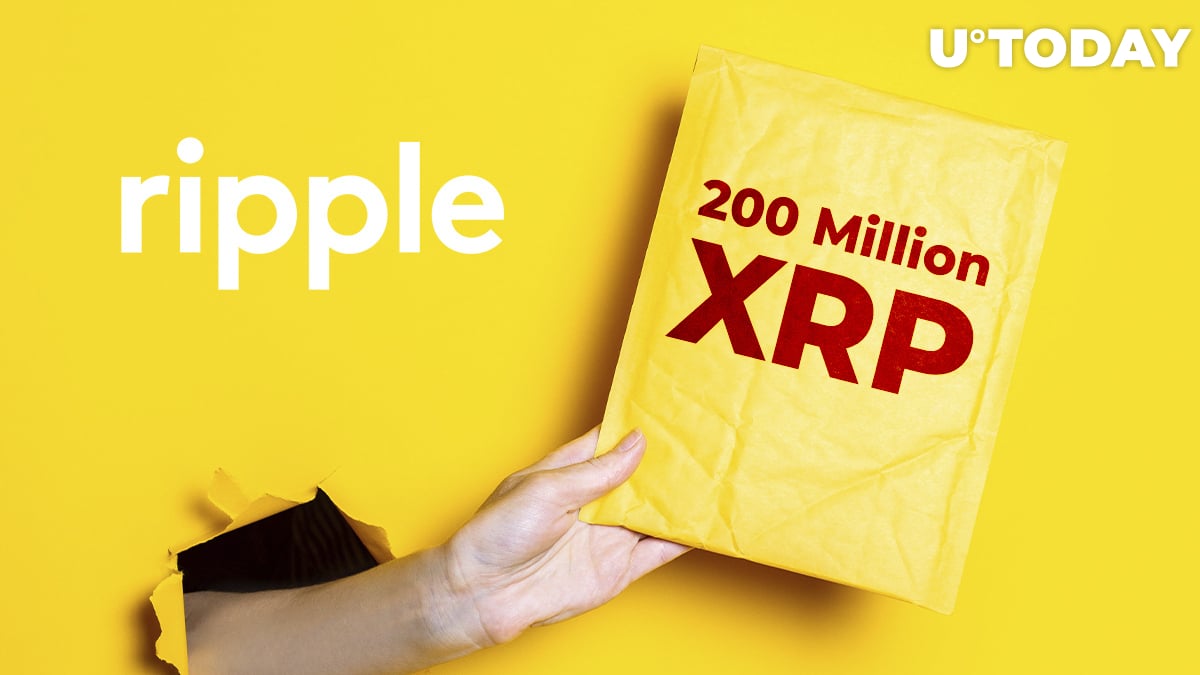 Data shared by Whale Alert details two major transactions bearing 200 million and 35 million XRP. Ripple wired the greater portion of its native digital currency from Ripple Escrow Wallet to a Ripple wallet. A total of 35 million XRP was sent from the custodial platform BitGo to a Thailand-based Bitkub exchange.

Ripple usually releases funds in the amount of one billion XRP on the first day of each month and, later on the same day, locks around 800 million back into it.

The funds sold by Ripple are typically used to cover operational expenses, charity or investments into other projects. Another major expense involves sending XRP to the company's cofounder, Jed McCaleb; a whopping 477 million XRP were sent to his wallet on Jan. 1 of this year.

However, now Ripple also has 21 lawyers to pay to defend the company and its two CEOs, Brad Garlinghouse and former chief Chris Larsen, in court against the SEC.