Alex Dovbnya
Will there be the "Ripple test" instead of the Howey test? 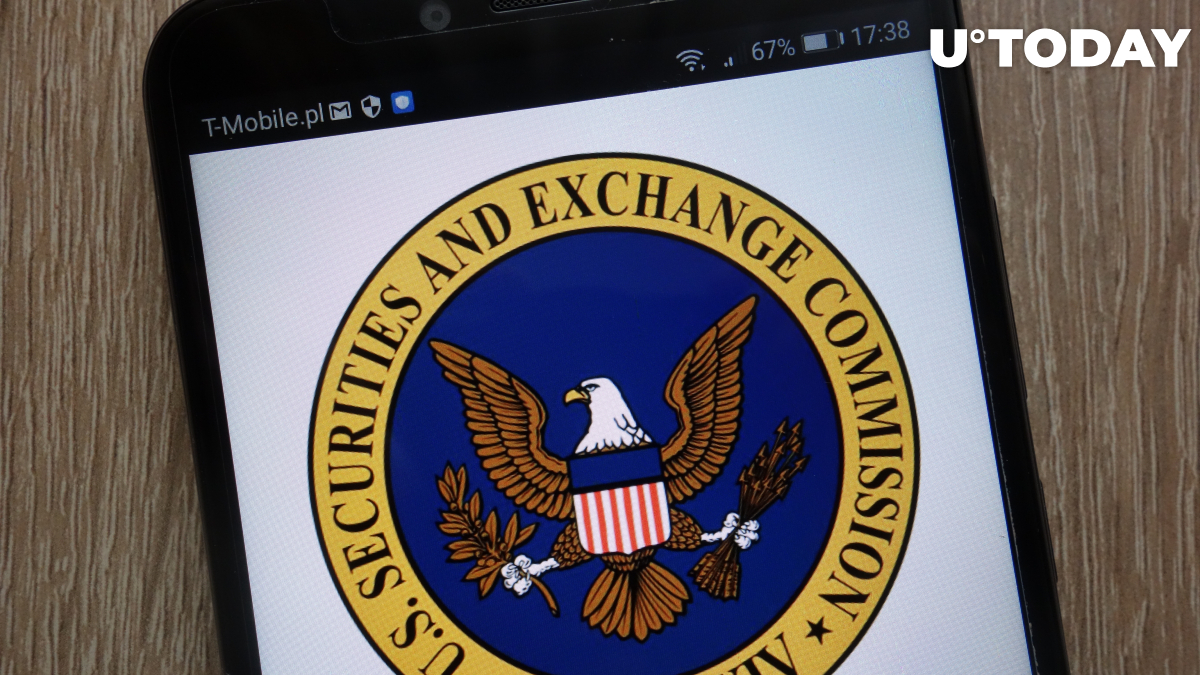 In the latest episode of the “Unchained” podcast hosted by journalist Laura Shin, lawyer Stephen Pally opined that the lawsuit filed by the Securities and Exchange Commission against blockchain company Ripple was unlikely to go to the Supreme Court:

I think that the case ultimately has to be settled. I don’t see it going up to the Supreme Court. If they take it up to the Ninth Circuit, they will probably lose… If I were gonna take a case to change the law and to change how we look at digital assets, this isn’t the one that I would take because they are not sympathetic.

The SEC lawsuit against Ripple accuses the company of illegally selling nearly $1.3 billion worth of unregistered security tokens.

If Ripple Labs were a public company, these sales would require having a Section 16 (b) report filed with the SEC the same way Tim Cook does with his Apple shares as explained by Gabriel Shapiro of BSV Law:

All of those protections that a typical investor in a typical security would have, XRP holders were deprived of. So, If XRP is a security, you can see how they lose out, relatively speaking, by not having this kind of disclosure…

That said, the SEC didn’t want to “muddy the waters” with a weaker fraud case against Ripple:

There was some possibility of bringing a fraud case. It’s just much harder…Why would it muddy the waters by bringing a weaker claim when it doesn’t have to?

Palley, in turn, notes that XRP went up to over $0.70 around the time Ripple was drafting its Wells letter before tanking when the news about the lawsuit became public.

However, he would be “surprised” if XRP went after exchanges after Coinbase got sued for allegedly knowingly offering an unregistered security on its platform.


Related
Ripple Responds to Crushing Lawsuit from Its Key Stakeholder

Ripple’s arguments against the SEC

Shapiro adds that the judge was not persuaded by the argument that KIN was a currency in the Kik case, which is why this is unlikely to fly this time around.

He recalls that researchers at the University of Bern concluded that there was no consensus on XRP Ledger, meaning that it’s centralized. Shapiro also mentions that almost every node on Ripple’s UNL is paid by the company:

There’s only one that claims to be independent.

Speaking of “ceding” crypto innovation to China with Bitcoin and Ethereum, it was “shocking” to him that Ripple’s high-profile lawyers couldn’t come up with a better argument.

As reported by U.Today, CEO Brad Garlinghouse mentioned that Ripple’s official response to the SEC lawsuit was “coming soon” in January.

The first pretrial conference in the case has been slated for Feb. 22.