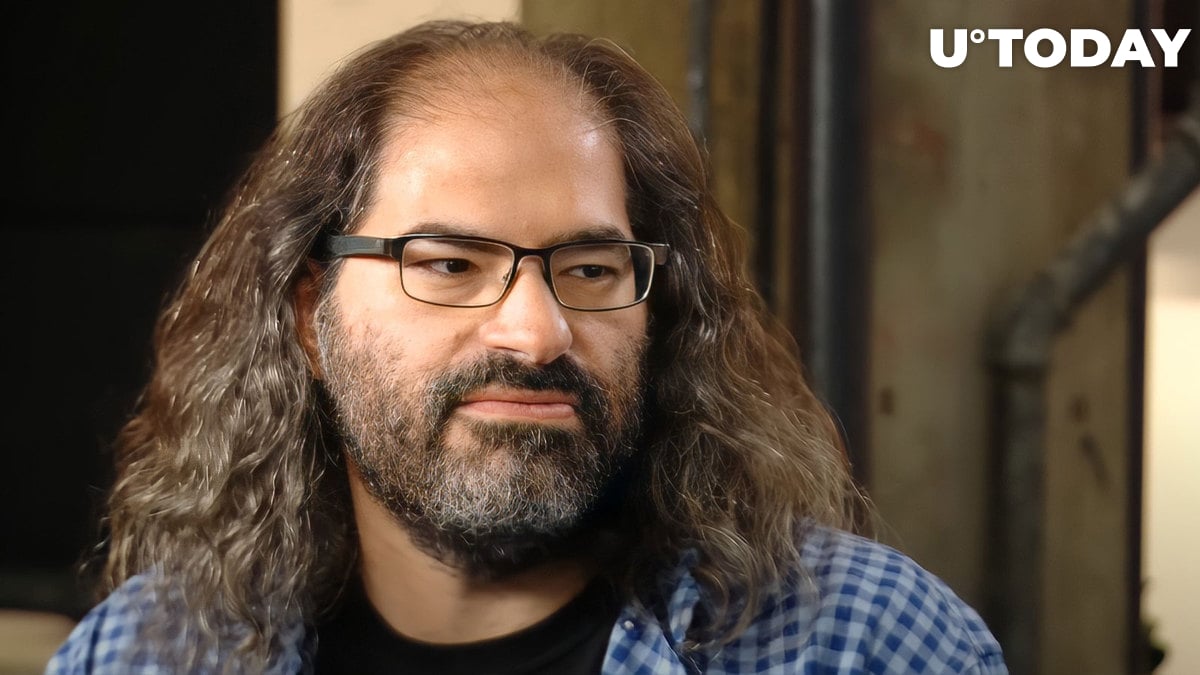 David Schwartz, CTO of Ripple and a sort of cult hero to the XRP community, has finalized the beef of the past few days between Cardano founder Charles Hoskinson and that exact community.

There's a lot of things I could say about what's happened over the past few days with @IOHK_Charles and the XRP community. But I will just say that this situation makes me very sad.

According to Schwartz, he has a lot to say, but will limit himself to saying that the whole situation brings him a lot of sadness. Although we may be on different sides on some important things, in the most important ones we are allies, the developer summed up.

Related
Charles Hoskinson: There's Nothing Left to Say About XRP

Recall that Cardano's founder was recently subjected to severe backlash from XRP enthusiasts on Twitter. The reason for the controversy and attacks on Hoskinson was his statement that Ripple and XRP are under SEC investigation due to a lack of clear regulation of the cryptosphere.

At the same time, the main reason cited by XRP supporters is the corruption and patronage of Ethereum by former SEC officials. The fact that Hoskinson was one of the co-founders of Ethereum and even served as its general manager until he left the blockchain in 2014 added particular spice to the feud.

Related
Charles Hoskinson Wants Nothing More to Do with XRP, Here's What Happened

Schwartz himself agreed with Hoskinson's rhetoric, but only in part. In Ripple's official view, the crypto regulatory model currently being implemented by the government cannot help but be corrupt, as the regulator itself chooses the winner.

I mostly agree with him, but I think it's a mistake to ignore the fact that regulation by enforcement means the government picks the winners. There's no non-corrupt way to do that and even if you beat the government in court, you're never where you would have been.