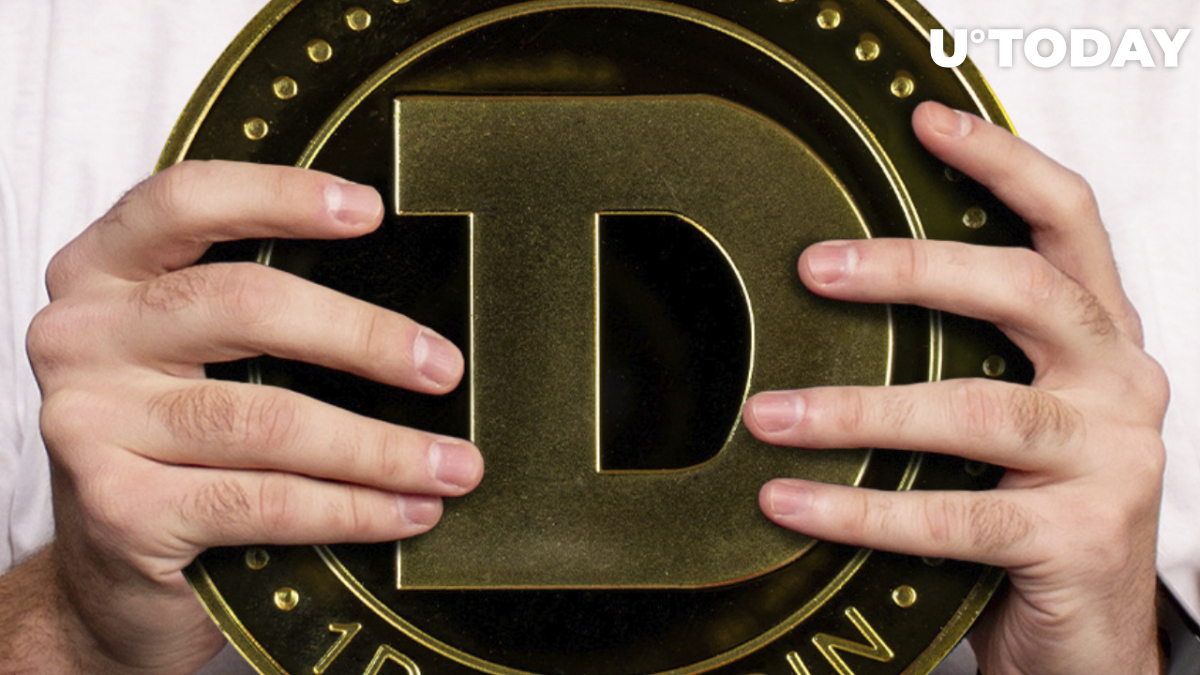 Ripple CEO Brad Garlinghouse took a swipe at Dogecoin during his recent appearance at the Fintech Abu Dhabi event, according to a Tuesday report by CNBC.

The former Yahoo executive said that the Bitcoin parody, which was launched in 2013 and gained widespread adoption in 2021, is not good for the cryptocurrency market:

I'm actually not convinced, somewhat controversially I guess, that Dogecoin is good for the crypto market.

Garlinghouse went on to mention that he would not hold the meme coin because of its "inflationary dynamics."

Unlike Bitcoin, which will only have 21 million coins in existence, Dogecoin's supply is infinite.

While this makes the joke coin a pretty lousy store of value, proponents of the likes of Mark Cuban are convinced that it is the meme coin's greatest virtue since it makes Dogecoin a successful means of payment. Instead of hoarding their tokens, users will be incentivized to spend them.

Despite being highly critical of Bitcoin's carbon footprint in the past, Garlinghouse admits that the largest cryptocurrency had gained a lot of traction amid inflation concerns.

Garlinghouse has also revealed that Ripple is on track to add 250 employees globally despite its legal troubles in the U.S.

He expects the company's legal battle with the U.S. Securities and Exchange Commission to resolve in 2022.

The Ripple boss reiterated that the case is not just about his company:

Clearly, we're seeing good questions asked by the judge. And I think the judge realizes this is not just about Ripple, this will have broader implications.