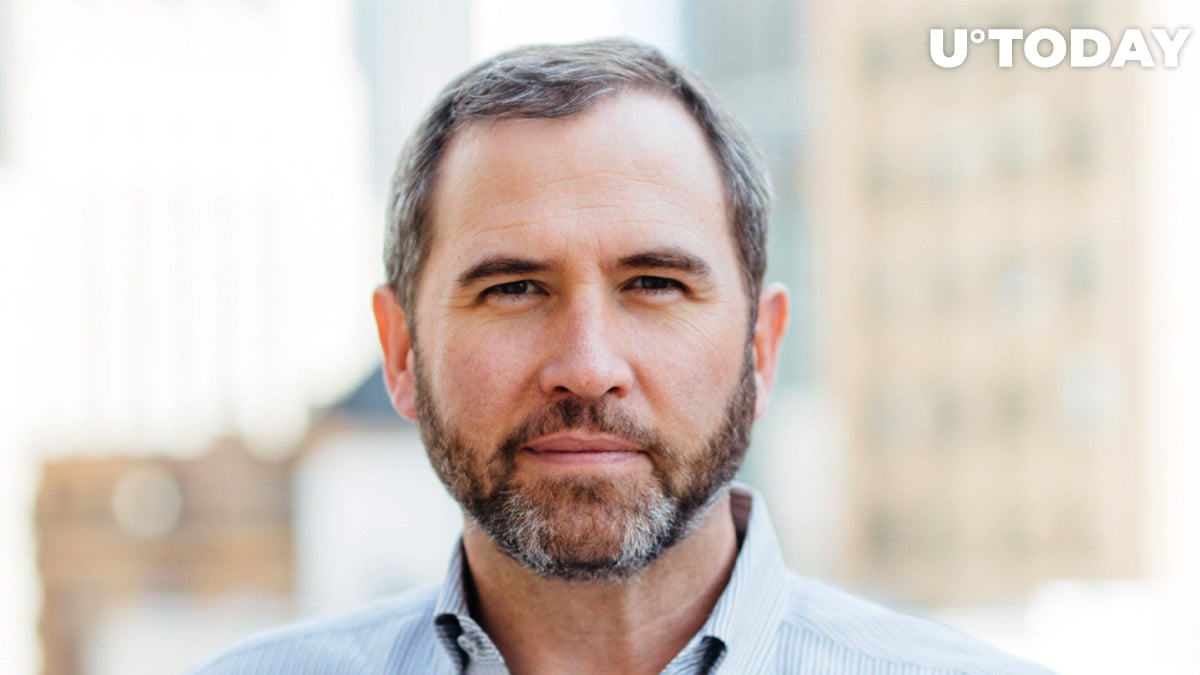 In response to the cryptocurrency enforcement framework released by the U.S. Justice Department of Justice (DOJ), Ripple CEO Brad Garlinghouse predicts that cryptocurrency companies will move overseas if no regulatory clarity is provided:

“We need a framework (like #DCEA) that provides clarity, protects consumers AND fosters innovation in the United States or companies will move their investment (or whole company) overseas.”

Garlinghouse slammed the framework as “contradictory,” stating that responsible players in the private sector find it hard to follow the rules when there are five government agencies that hold different views on crypto.

The DOJ calls for close cooperation

The 83-page report published by the DOJ on Oct. 8 starts off with explaining basic cryptocurrency terms such as “a Bitcoin address,” “a wallet,” and “miners.”

It then delves into numerous illicit use cases of crypto (money laundering, financing terrorism, tax evasion, avoiding sanctions, etc.). The agency seems to be particularly concerned by anonymity-enhancing coin mixers and privacy coins.

In its summary of enforcement actions against the crypto industry taken by the U.S. government, the report mentions the $700,000 fine handed to Ripple Labs by the FinCEN back in 2015 for violating the requirements of the Bank Secrecy Act (BSA).

While recognizing the disruptive potential of crypto, the DOJ also underscores the importance of “close cooperation” between private cryptocurrency companies and regulators for rooting out crime:

“In conducting such outreach, the Department and its partners will continue their efforts to advance mutual goals such as safeguarding the virtual asset marketplace from theft, fraud, and hacking.”

Ripple is getting fed up

Over the past few years, Ripple has been growing increasingly dissatisfied with the lack of regulatory clarity in the U.S, and its patience is now running thin.

As reported by U.Today, its ex-CEO Chris Larsen revealed that the company was planning to move its headquarters abroad earlier this week.

While countries like the U.K. and Japan are vying to become the fintech centers of the world, the U.S. is lagging behind.