Yuri Molchan
Ripple has released 1 billion XRP from escrow while Chris Larsen and Ripple Genesis Wallet have parted with almost half a million XRP as the coin holds at the $0.65 level 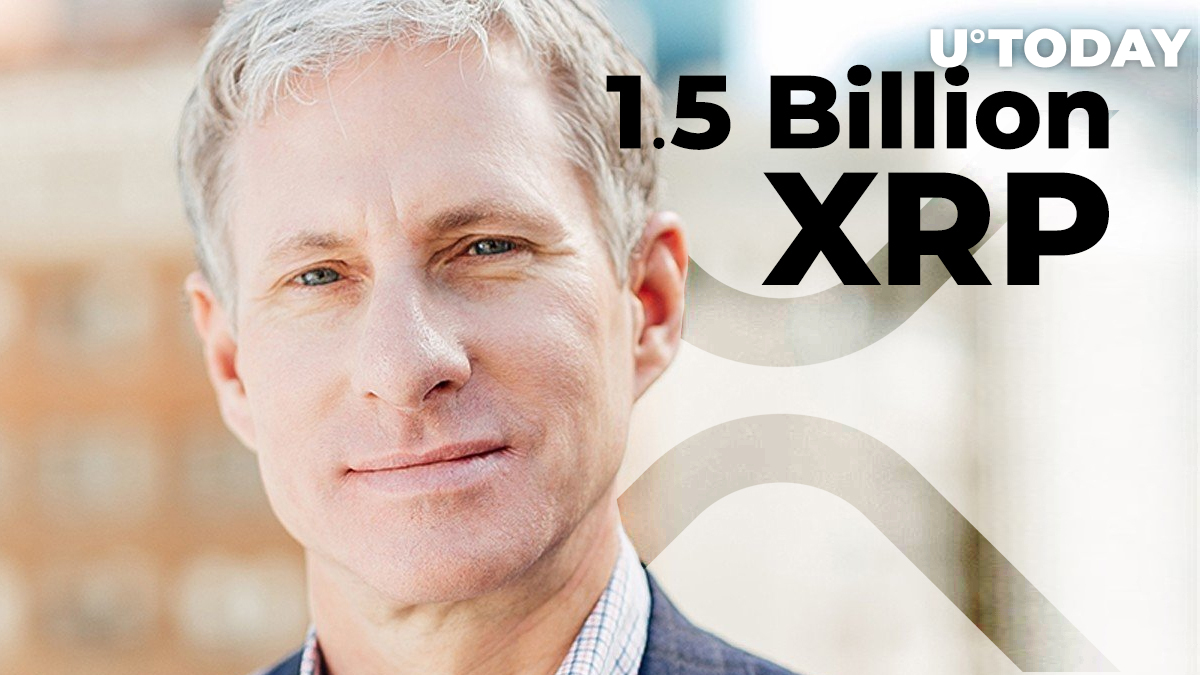 One billion XRP has left Ripple's escrow wallet, as usually happens on the first day of each month. Aside from that, Ripple and its former CEO Chris Larsen have shifted almost half a million XRP, while the coin's exchange rate remains at the $0.65 level.

All in all, Ripple has transferred a whopping 1.5 billion XRP, which constitutes roughly $933 million.

This has been happening since 2017 and is already a well-established habit. Previously, after each release on the first day of every month, around 800 million coins were sent back to escrow to be locked.

The total amount of XRP kept in escrow at the moment totals 48.3 billion, minus one billion unlocked today.

Whale Alert spotted another jaw-dropping amount of XRP shifted by Ripple and its former CEO Chris Larsen, who is currently the company’s executive chairman.

Larsen conducted four transactions from his personal wallet, carrying 10 million and 24 million and two wires worth 100 million XRP each, according to Whale Alert and XRPL Monitor.

Two transfers, bearing 116.5 million and 102 million coins, were conducted from Ripple's Genesis Wallet—one of the 100 wallets that was set up at the dawn of the company, as prominent XRP fan @galgitron explained in the comment thread.

After XRP shot to the high of $0.78 a week ago and reclaimed its Top 3 spot from USDT on the CoinMarketCap scale, the coin has now reached the $0.66 level, rising from $0.60 after a decline.