Yuri Molchan
Over the past 16 hours, Whale Alert has detected several XRP transfers of an aggregate 30 million coins, initiated by Ripple and its cofounder Chris Larsen 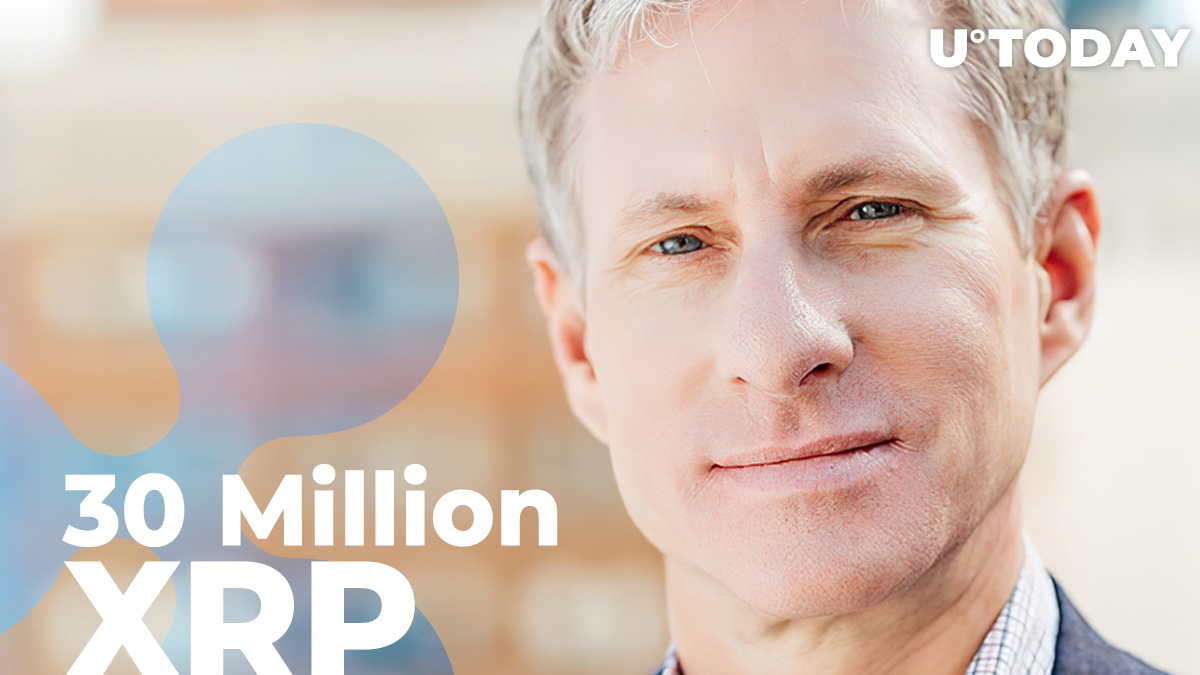 Whale Alert crypto tracking bot has spotted 30 million XRP moved in three transfers over the past 16 hours. This constitutes $16,265,780 in fiat.

Two of these transactions were performed by Ripple fintech giant, affiliated with XRP, and the company's cofounder and former CEO, Chris Larsen.

As covered by the media earlier, the U.S. securities regulator, the SEC, initiated a lawsuit against Ripple, Garlinghouse and Chris Larsen for selling unregistered securities—XRP—and making over $1 billion in the process.

Recently, U.Today reported that Ripple and the SEC believe the chances of settlement in this case are small.

The third transaction was the Crypto.com exchange wiring 10 million XRP to Binance.

Meanwhile, XRP remains in sixth place with ADA remaining in fifth place and Polkadot holding onto fourth. The gap in the market cap value between XRP and these two coins is increasing.