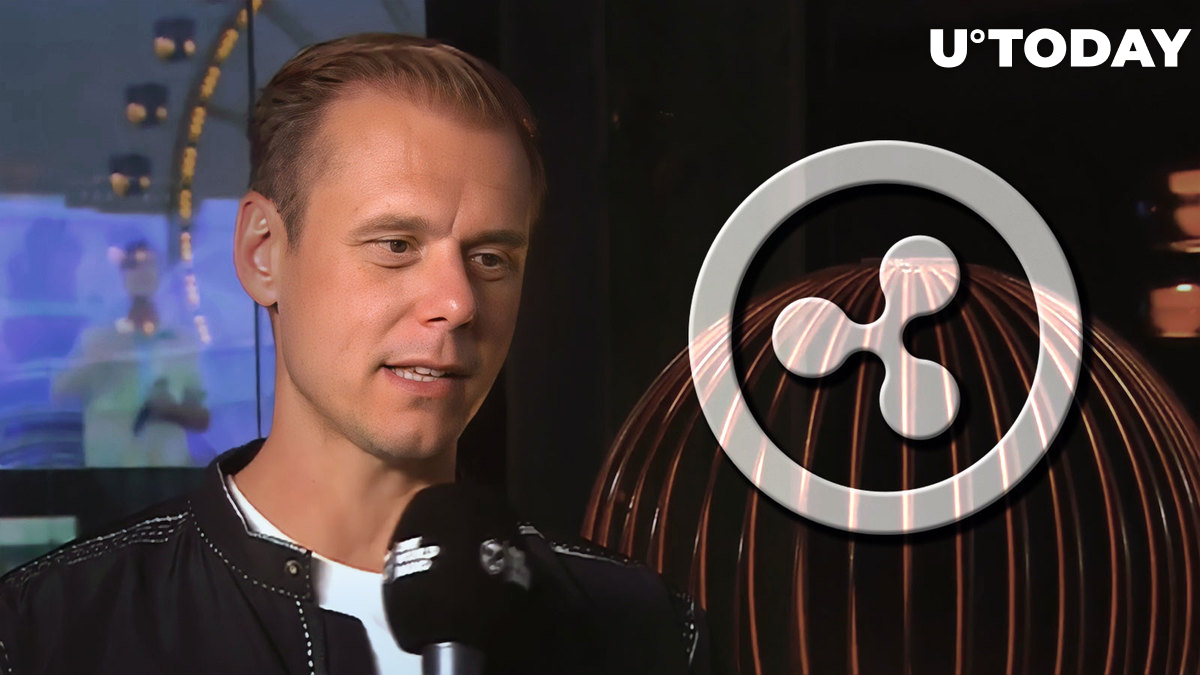 One of XRPL's top projects, the onXRP modular ecosystem, announced a partnership with Ripple, Armiin van Buuren's music label, Armada, and Styngr simultaneously with the launch of its highly anticipated free-to-play battle royale game Maladroids. With the help of onXRP's new partners, the in-game radio will be integrated with a playlist compiled by top electronic dance music artists such as Tom Staar and Kryder, who both are on the Armada label.

We are proud to announce our partnership with @Armada, @Ripple/@RippleXDev and Styngr to introduce music in our #XRPL game, the #web3 way! Further integrations will follow over the next months. For now, listen to our in-game radio!https://t.co/E3FeUvxEMh

Disclosing the details of the collaboration, Styngr reports that the artists will be releasing two new tracks a month exclusively for Maladroids. In addition, NFT audio will be released as part of the partnership.

Maladroids: play to win (and earn)

As for the game itself, the details of which were covered by U.Today, it is the first play-to-win multiplayer game project based on XRPL with rewards in OXP, a native onXRP token, and XRP. Despite the fact that Maladroids is still in beta testing, everyone can try the game, reminiscent of the worldwide arcade hit Fall Guys, now. It is also important to clarify that due to the incompleteness of the game, the developers advise players not to put too many tokens on the line.

Ripple, as it turned out, also could not stay away from participating in the launch of the first high-profile game on XRPL. Much of this is probably due to the successful performance of Kaj Leroy, or as he also calls himself Brad Punkhouse, the head of onXRP, at Ripple's Apex Dev Summit held recently in Las Vegas.