Gamza Khanzadaev
MicroStrategy CEO is not bothered by not taking profit, when the opportunity was there 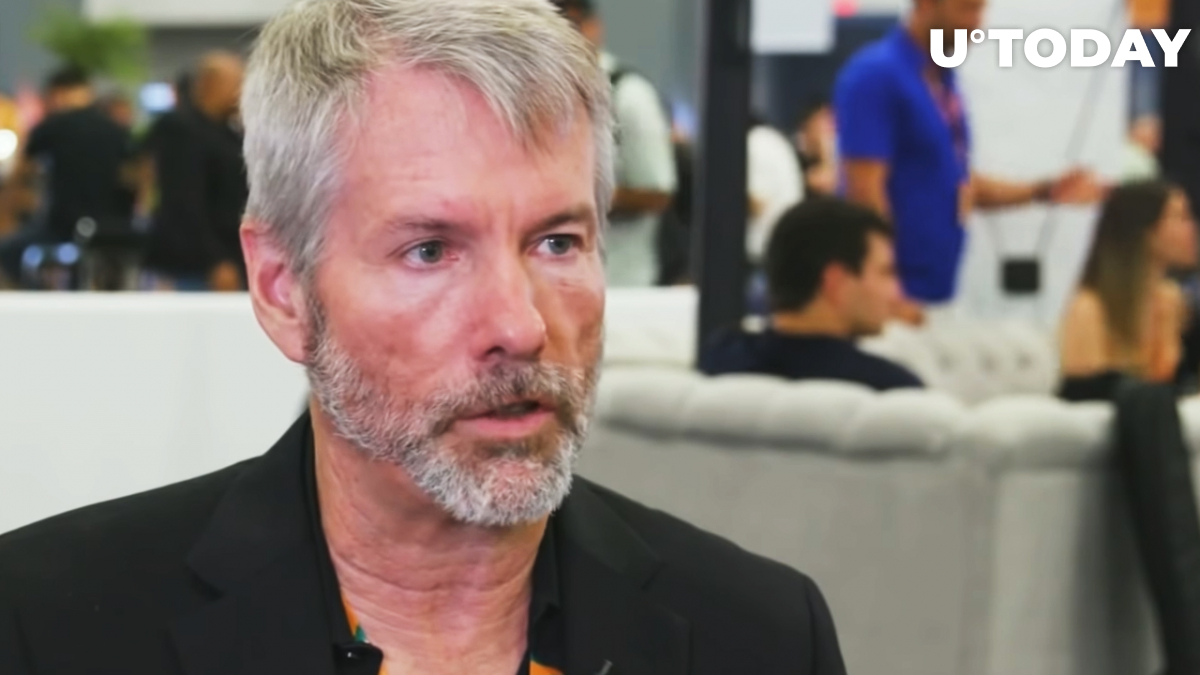 During the ongoing CoinMarketCap "The Capital" conference, Michael Saylor, CEO of MicroStrategy and well-known crypto enthusiast, was asked if he felt bad that MicroStrategy, which has 130,000 BTC on its balance sheet, did not take a solid profit and is now suffering losses.

The business intelligence company has spent $3.9 billion building up its cryptocurrency holdings but is currently taking a $240 million loss on them. The situation is further overshadowed by the fact that these Bitcoin stocks were valued at $7.8 billion in November.

Lift up your diamond hands

Saylor clearly believes one BTC will one day be worth millions of dollars, which makes the current downturn of little consequence in the businessman's long-term vision.

The entrepreneur said he does not pay attention to BTC's drop from a record peak of $68,800 to the current $29,000—despite the fact that it has reduced the value of the BTC MicroStrategy holds in reserve by $4 billion.

Following up on the question, Saylor called the trader mentality foolish, citing the famous story of Amazon's losses in the early 2000s. The entrepreneur expressed the opinion that trying to catch timing on the market is a stupid thing to do, offering as examples Bill Gates, Jeff Bezos, Elon Musk, Mark Zuckerberg and Larry Page, who earned their billions by building a real product, not trading.

Anyway, MicroStrategy's stock has already lost about 75% of its value from its peak in November and is now trading at $221.5 per share. They bottomed at $129 in early May and then rebounded 67% in the last two weeks.

It seems that minority shareholders have less patience than Saylor himself.