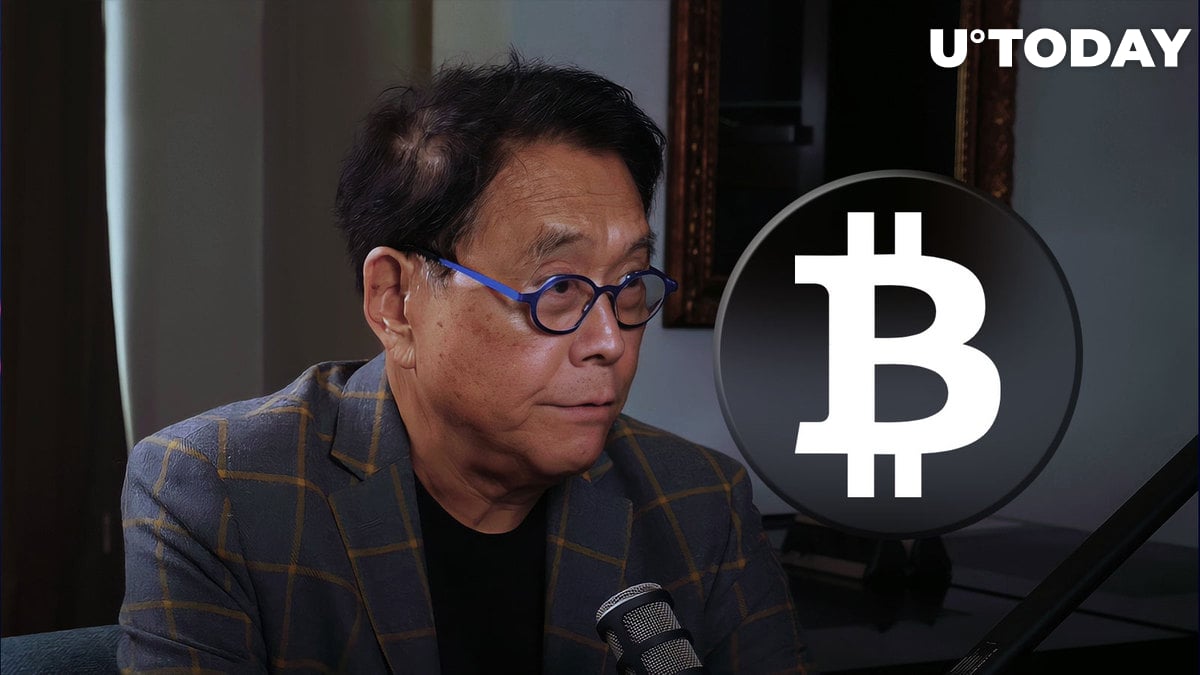 Robert Kiyosaki, investor, entrepreneur and author of a popular book on financial literacy, "Rich Dad, Poor Dad," has stated in a recent tweet that Bitcoin is becoming much more important now.

Kiyosaki took to Twitter to remind the community about the current crash of the U.S. and global economy, when stock markets are plummeting, the unemployment rate is going up and pensions are crashing as well.

In this case, he believes Bitcoin to be something that may protect one's wealth; however, he adds that BTC will not protect one's income in the current state of affairs with the economy. He has many times tweeted predictions about a big crash of the USD and the U.S. economy coming, stating that it has been building up since the 1990s.

He believes that any crisis is also a time of big opportunity, according to tweets published earlier throughout the year. Any "side hustle," he tweeted this time, may "provide you income" and "grow into the next Amazon or Bitcoin."

Gold, silver, Bitcoin may protect your WEALTH…but not your INCOME. As economy crashes, stock markets go bust, pensions crash and unemployment rises a SIDE HUSTLE may provide you income. Who knows,? Your side hustle may grow into the next Amazon or Bitcoin. Take care. Be aware.

Aside from BTC, the author of "Rich Dad, Poor Dad" picks gold and silver as safe-haven assets. In particular, he has been tweeting recently and also two years ago, when the economy got a hard blow from the pandemic rising, that silver can be bought in coins worth $20. Everyone can afford these, he reckons.

As a reminder, in 2020, the U.S. government printed more than $6 trillion USD in support checks to U.S. households and as support to banks and large businesses. Many criticized this move back then and are still criticizing it now, stating that the harsh increase of the money supply in circulation has been the major driver of the current staggering inflation rate not only in the U.S., but also in Europe and around the world.

"Millions to be wiped out"

Less than a week ago, Kiyosaki shared a prediction that the wealth of millions is going to be wiped out now in the U.S. He pointed out that the majority of average people see microeconomic factors, like energy and food prices going up; however, only the minority can see macroeconomic factors that lie at the basis of the current economic crash and inflation.

Macroeconomic reasons for it are "invisible," he stated. Here is when he again mentioned Bitcoin, silver and gold. Another reason for his attention to Bitcoin, which Kiyosaki shared recently, was that pension funds are starting to bet on the leading digital currency, although the Forbes article he referred to in that tweet sarcastically called this bet "gambling."