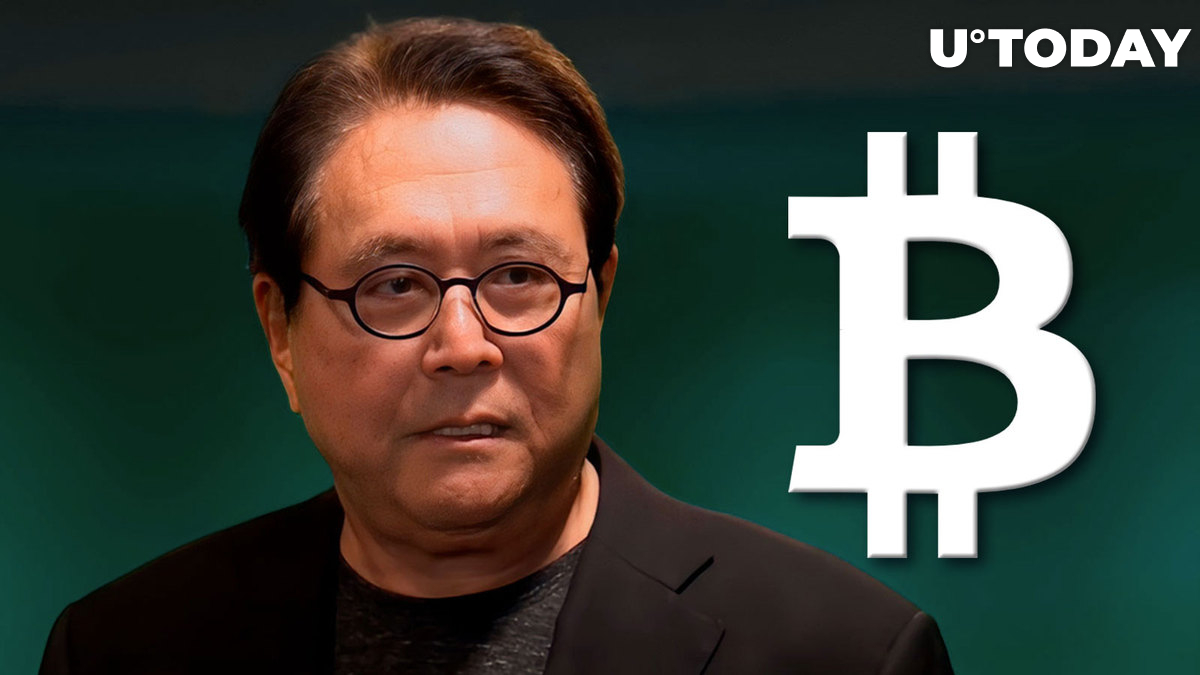 Robert Kiyosaki, the author of the best-selling investment book "Rich Dad Poor Dad," has taken to Twitter once again to state his interest in Bitcoin. This time, Kiyosaki refers to a Forbes article that claimed that pension funds were "gambling" on cryptocurrencies.

Why I buy Bitcoin. Pension funds are biggest investment businesses in the world. https://t.co/Zo6VZEdR35

According to research by the CFA Institute cited in the report, 94% of state and government-sponsored pension funds are invested in one or more cryptocurrencies despite the obvious risks.

As reported by U.Today, Kiyosaki gave a few reasons why he would consider buying Bitcoin.

The "Rich Dad Poor Dad" author mentioned that a string of actions by the U.S. government, including excessive borrowing, rising inflation and an increase in interest rates, as a result, have contributed to the U.S. dollar "dying." He predicts that the prices of Bitcoin, gold and silver could significantly increase in the future.

2022 has been a bearish one for cryptocurrencies and the rest of the global markets. Bitcoin has so far lost 71% of its market peak. The writer maintains that the great crash of the markets, which he prophesied back in 2013, is almost near and it might be time to get rich with the help of crypto.

According to Saylor, "Laser eyes signifies a long-term commitment to bitcoin based on its ethical, technical, and economic superiority to alternate assets. All major financial asset classes have been losing trades over the past year. That is why we don't trade, we hodl."

XRP Might Get Squeezed Between These Two Levels, Here's What It Means for Asset
Show all