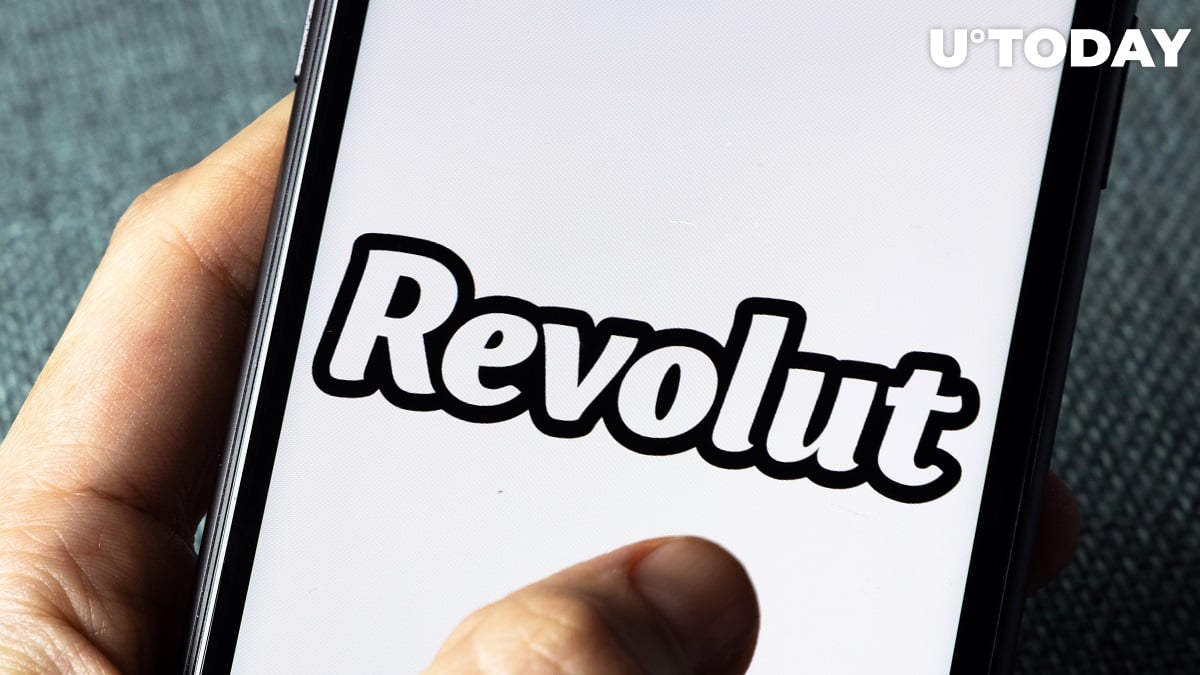 London-based startup Revolut held over $742 million worth of cryptocurrencies on behalf of its customers at the end of the fourth quarter of 2020, according to a June 21 report by Yahoo! Finance.

On Monday, the company revealed its financial results, which show a 57 percent uptick in yearly revenue (from $229 million in 2019 to $361 million). Most of it came from the U.K., with the U.S. and other major markets having a rather negligible impact on the bottom line.

Revolut added digital asset trading in December 2017, which was the peak of the previous bull run. In July 2020, the prominent mobile banking startup inked a partnership with regulated cryptocurrency firm Paxos in order to bring the service to the U.S.

The cryptocurrency boom helped to shield Revolut from a pandemic-driven plunge in card transactions.

Martin Gilbert, Revolut's non-executive chairman, says that the company is focused on diversifying its revenue streams:

We increased our efforts to diversify our revenues, reducing the reliance on interchange and international travel and developing tools and services to facilitate consumer adoption of digital financial management.

Nevertheless, the startup still faced mounting losses that reached an eye-watering $280 million in 2020, with administrative expenses being responsible for the lion’s share of the aforementioned sum.