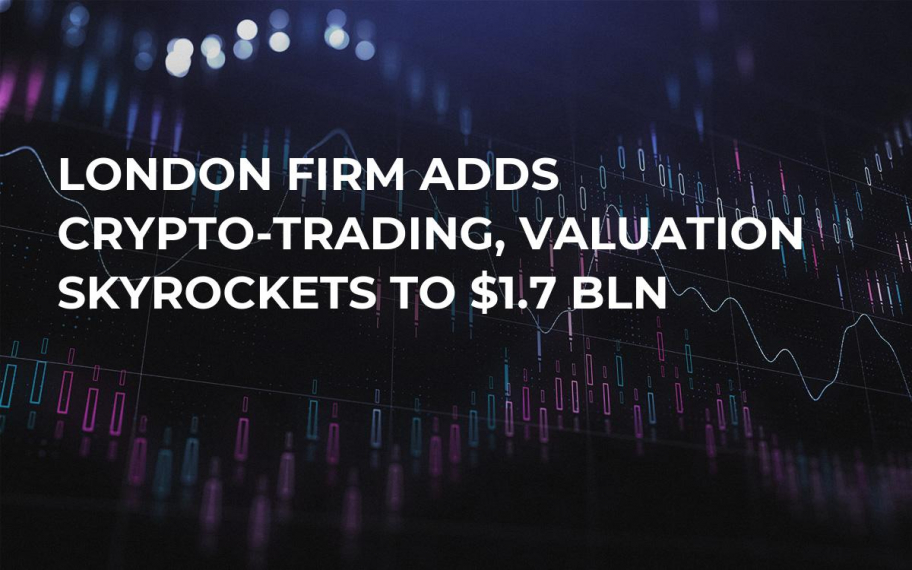 The driving the surge in the company’s valuation has been due to a 70 percent boom in its user base since the company integrated crypto trading to its platform, experts say.

The company has more than doubled its customer-base in the past five months to nearly two mln customers and is signing up between 6,000 and 8,000 customers a day.

The Revolut recently released a debit card service that allows users to spend their digital currency holdings at any Visa-accepting merchant.

Except for Coinbase, Revolut is now one of the only fintech companies in Europe that enable users to spend, store, send and receive payments from both– cryptocurrency accounts and bank accounts.

Integrating cryptocurrency trading service along with its money transfer services seems to have been a sharp competitive edge which enabled Revolut to uproot TransferWise a leading European platform from its number one position in this domain, experts say.

The company received $340 mln in Series C funding last week, which was led by Hong Kong-based DST Global alongside a portfolio of new and existing investors including other Silicon Valley investors, Index Ventures and Ribbit Capital.