Reddit NFTs on Polygon Spike 1,113% in Trading Volume as Millions Rush to Participate 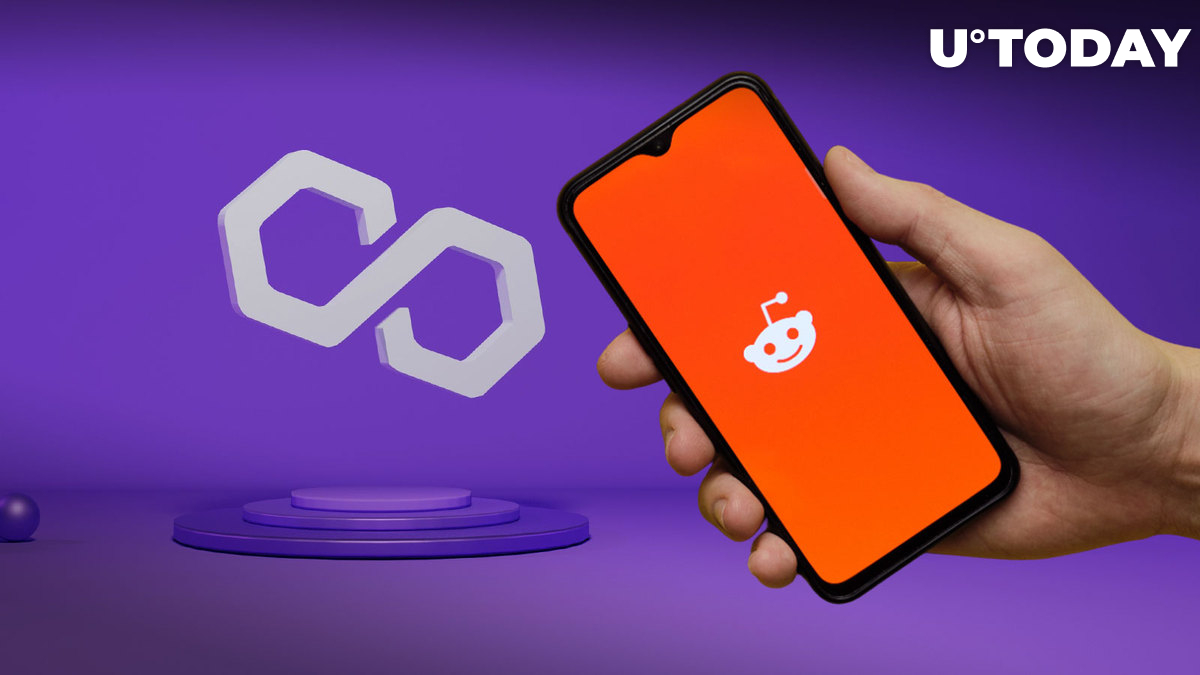 Reddit's collection of digital avatars provoked an unprecedented surge of activity in the NFT sector, according to Polygon Analytics sector on Dune portal. Within 24 hours of the second generation's release, the trading volume of Reddit Collectible Avatars surged 1,113% to surpass the $2.5 million mark. At the same time, the number of holders of such digital avatars is only 160,000 addresses behind the 3 million mark.

The data from @0xpolygon analytics team on @DuneAnalytics showed that @Reddit Collectible Avatars trading volume surpassed $2.5M, +1,113% in the past 24h.

All 40,000 of Reddit's second-generation NFTs sold out almost instantly, which is interesting considering that the first generation, which came out in July of this year, could not sell for weeks. While Reddit's NFT floor price ranges from $10 to $100, the total market capitalization of digital avatars on the popular social network is $113 million. The most expensive of such NFTs costs $18,146, and the cheapest $29.

This is just the beginning

It seems amazing that Reddit manages to sell out tens of thousands of NFTs in a few hours in such a "depressed crypto market" as well as collect 3 million holders. Nevertheless, according to experts, this is just the beginning, given that the monthly audience of Reddit is just over 50 million users.

Thus, according to analysts, Reddit has all the chances to become one of the leaders in crypto adoption, which will not be surprising, given that the social network has already become a cryptohub on a par with Twitter.