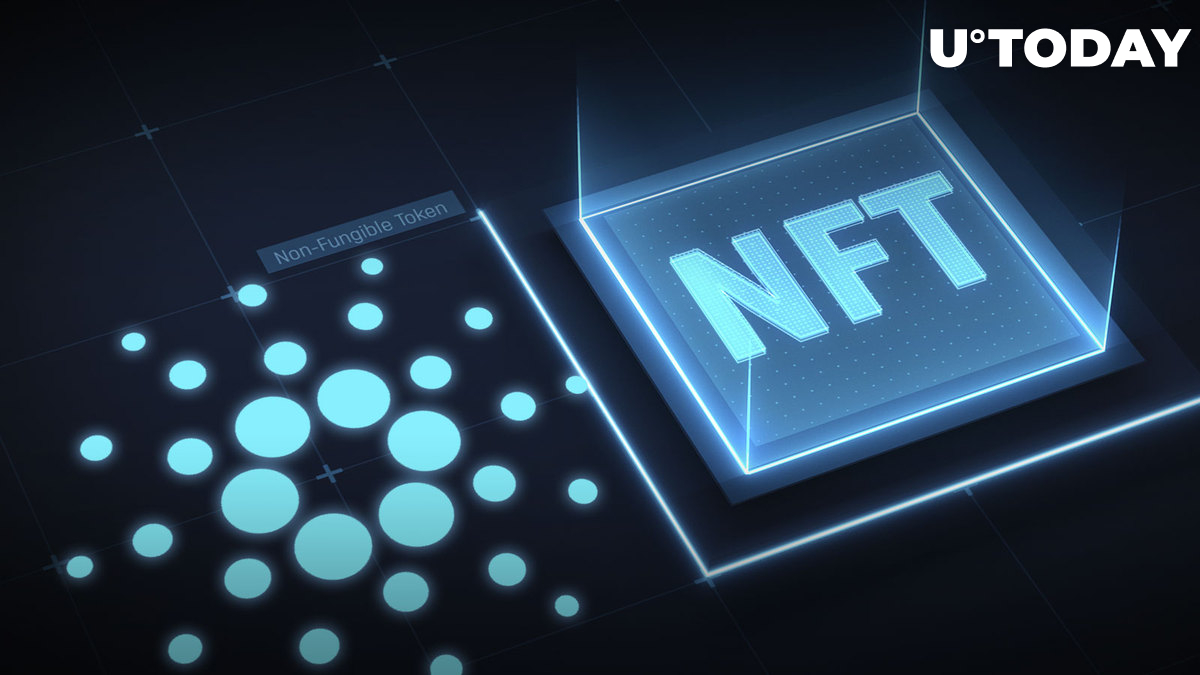 The 10,000 ADA floor price refers to the price for the cheapest NFT within the collection. For more expensive collections, the price might be up to tens of thousands of ADA. For example, King Ford Edward's NFT from the Ape Society was sold for 180,000 ADA. Another NFT, Maitland Lavigne, was sold for 47,000 ADA on the Cardano NFT marketplace, JPG store.

History has been made.

A new ATH for TAS and for Cardano NFTs - a major collection breaking the 10k ADA barrier for the first time.

According to OpenCNFT data, the Ape Society ranks as the biggest NFT project in terms of collection share by 24-hour volume with 15%, followed by Lunatics-Quackhead (11.77%) and Clay Nation by Clay Mates, accounting for 4.06%.

NFT collections are denominated in ADA, meaning they are not only subject to the volatility of the floor price itself but also the fluctuation of the ADA price against the U.S. dollar.