Stock Market Expert Explains Why Bitcoin Is Superior to Gold and What Pushed BTC Price to $9,000

Alex Dovbnya
?➡✈Will Iranians carry bags of gold to the airport in case of a military conflict? Probably not?‍♂️⛔ 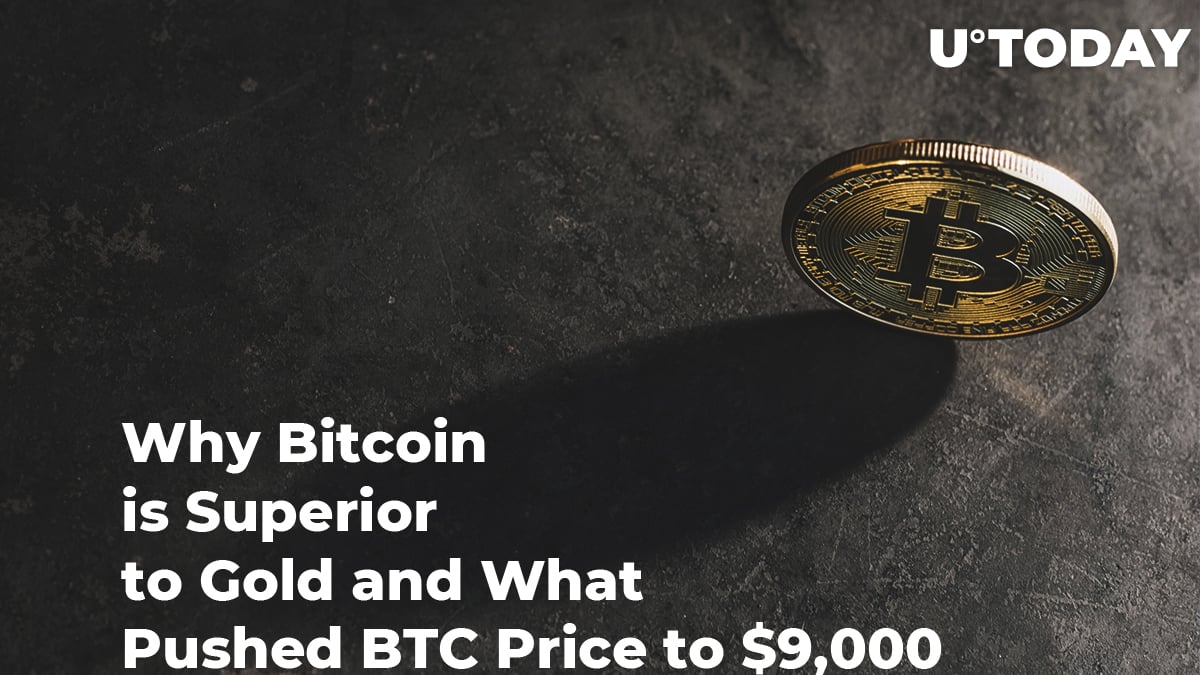 During a recent interview with Kitco, ADVFN CEO Clem Chambers took a side in the Bitcoin vs. gold debate, claiming that the O.G. cryptocurrency is a much better store of value. He is also among those who believe that geopolitical woes are the main catalyst for BTC’s rapid surge in 2019.

Bitcoin, gold, or both?

There is a heated debate between gold proponents in the likes of Peter Schiff and Bitcoin enthusiasts about which of these two assets can serve as a better store of value. Chambers is certain that Bitcoin, which is often called “digital gold,” should definitely take the crown.

He simply explained that it would be very challenging for him to take a sufficient amount of gold out of the country if he had to leave.

In gold, I can’t carry enough. It’s too heavy. I can’t take 20 kilos of gold to the airport.

Bitcoin is not a casino

Speaking of the price crash that took place in 2017, he claims that a lot of novice investors got burned since Bitcoin is a high-risk investment that you don’t play around with. For them, it was a good learning curve.

Chambers thinks the US-China trade war is the main driver behind the Bitcoin rally that recently pushed the coin’s price to $9,000. The Chinese are afraid that their own currency is going to be “knocked down.” Notably, there is also another geopolitical factor at play – a possible military conflict between the US and Iran.