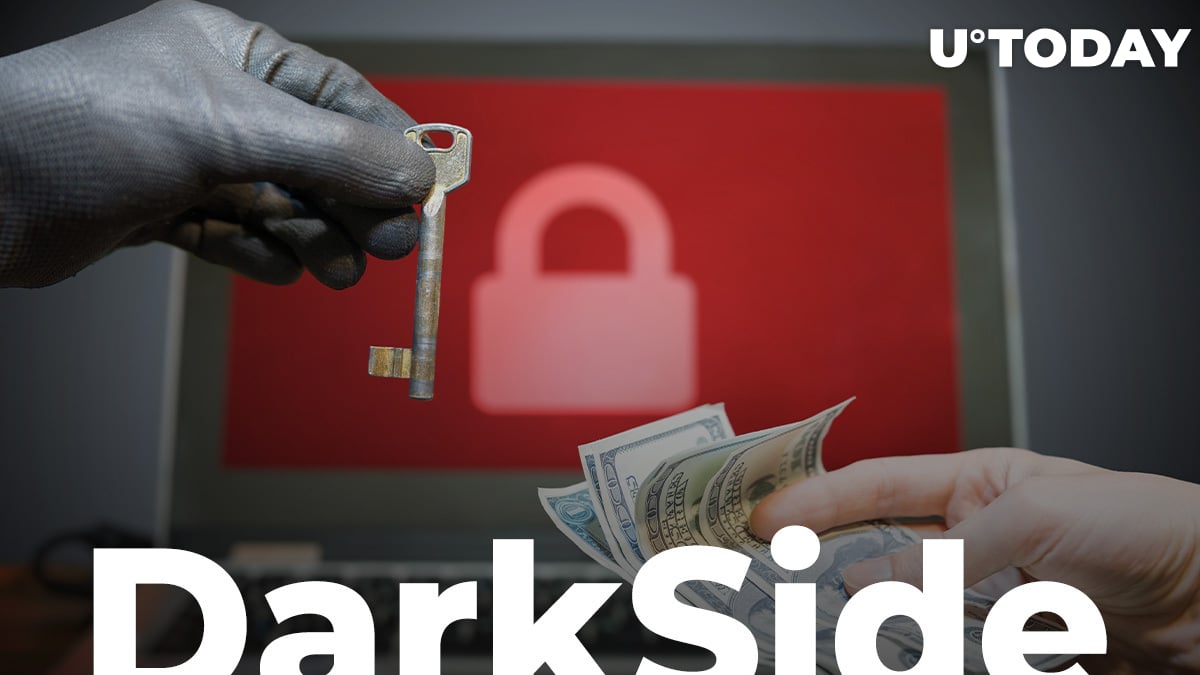 Prolific ransomware gang DarkSide has allegedly had its crypto and servers confiscated by authorities, according to a report by Bleeping Computer.

The media outlet cites a forum post published by "UNKN," a bad actor who claims to represent a rival hacking operation.

"UNKN" writes that his own gang now has to impose significant restrictions, avoiding healthcare, educational and government institutions, while sharing the message from DarkSide about losing access to its blog, Tor payment server and DOS servers.

Russia-linked DarkSide made international news headlines after orchestrating a crippling ransomware attack on Colonial Pipeline, causing a shortage in gasoline supply. As reported by U.Today, the pipeline company paid a $5 million ransom.

The Colonial Pipeline incident has become a geopolitical issue. President Joe Biden claimed that he was in "direct communication" with Russia during a recent press conference but denied that the Russian government was involved.

There is speculation that DarkSide has had a run-in with local law enforcement. However, according to another theory, the gang could have simply pulled off an exit scam.