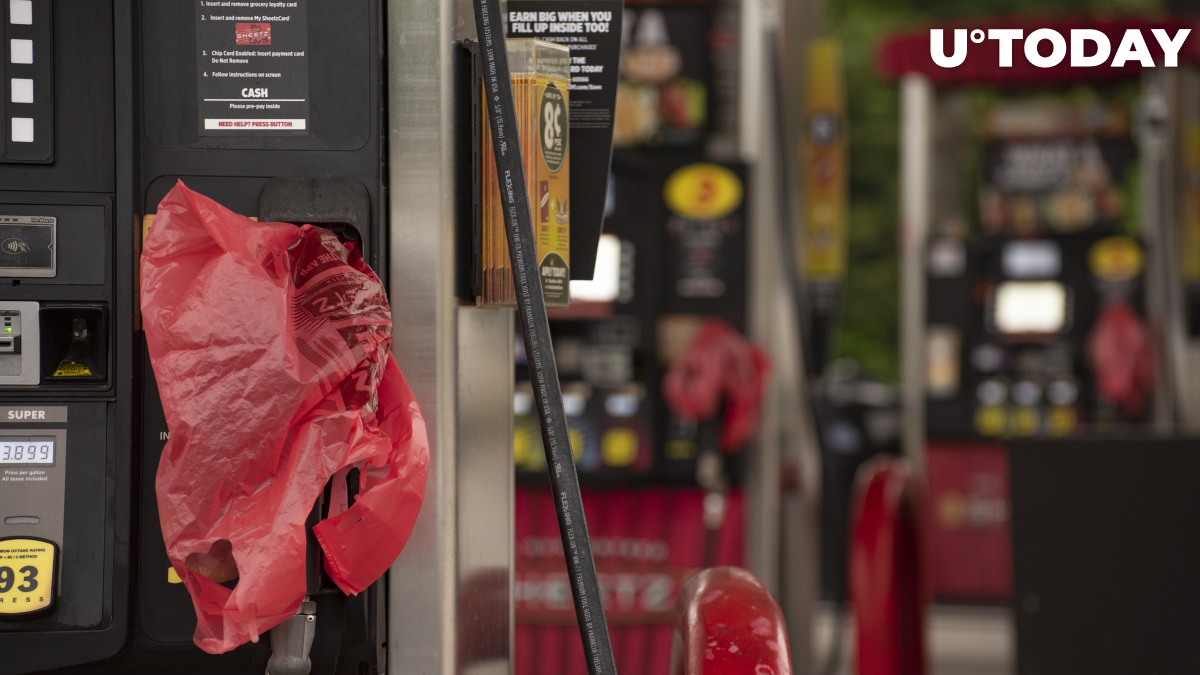 Colonial Pipeline has paid a $5 million ransom to hackers in an anonymous cryptocurrency, according to a Bloomberg report that cites sources familiar with the transaction.

The pipeline system restarted operations on Wednesday after a crippling ransomware attack but warned that it could take several days for the gas supply chain to return to normal.

The incident led to a national crisis, with natural gas prices soaring amid panic buying. Yesterday, the GasBuddy app jumped to the number one spot in the U.S. Apple App Store, dethroning leading crypto exchange Coinbase.

According to the FBI's findings, the hackers are part of the Russia-linked DarkSide group.

The bad actors were reportedly demanding the ransom to be paid in Bitcoin or privacy coin Monero.

As Bloomberg states, the ransom was paid in just hours after the hack occurred, while earlier reports suggested that Colonial Pipeline was refusing to negotiate with the attackers.