Quantum Computers May Revolutionize Blockchain Before 2023

Vladislav Sopov
London-based think-tank Technavio published an overwhelming report on market trends for 2019-2023. Quantum computers are right around the corner! 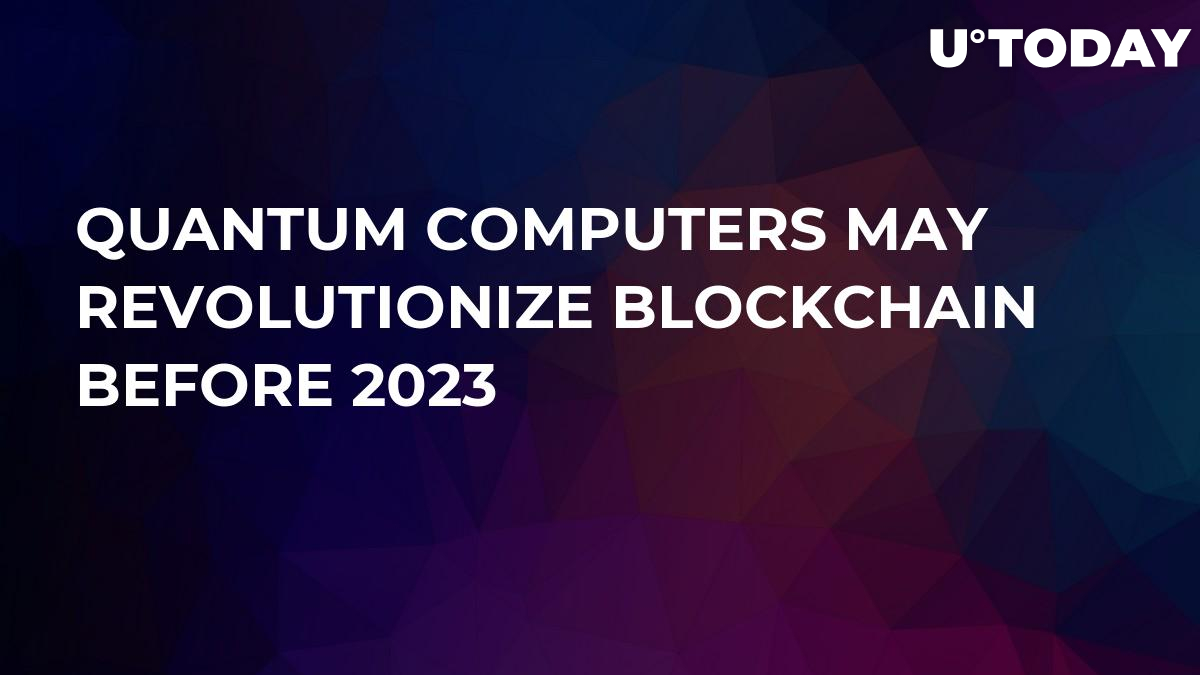 Analysts at Technavio released an overwhelming market research report on the global blockchain market in the retail sector for the years 2019-2023.

The growth of quantum computing will boost blockchain adoption in retail and contribute to significant growth significantly for the aforementioned forecast period. This will mostly be the result of the huge computational power of these devices that will be utilized for decrypting public encryption keys.

Increasing regulatory demand and security as a service (SaaS) trends will also facilitate this process. According to a senior analyst at Technavio:

Researchers also highlighted the areas that will grow for blockchain-based technologies. One such sector is data identity management, which is a truly rich source for blockchain developers. Blockchain technology will be utilized to eliminate identity theft and data fraud incidents in the retail industry.

Geographically, the North American region is expected to maintain its dominance in the market. This is then followed by Europe, Asia Pacific, and South America respectively in most blockchain adoption spheres.

It should be also mentioned that Research & Markets recently predicted that blockchain use in retail will grow three times faster in the next five years.

What do you think? Which blockchain adoption sphere will mostly be facilitated by quantum computers? Tell us on Twitter!