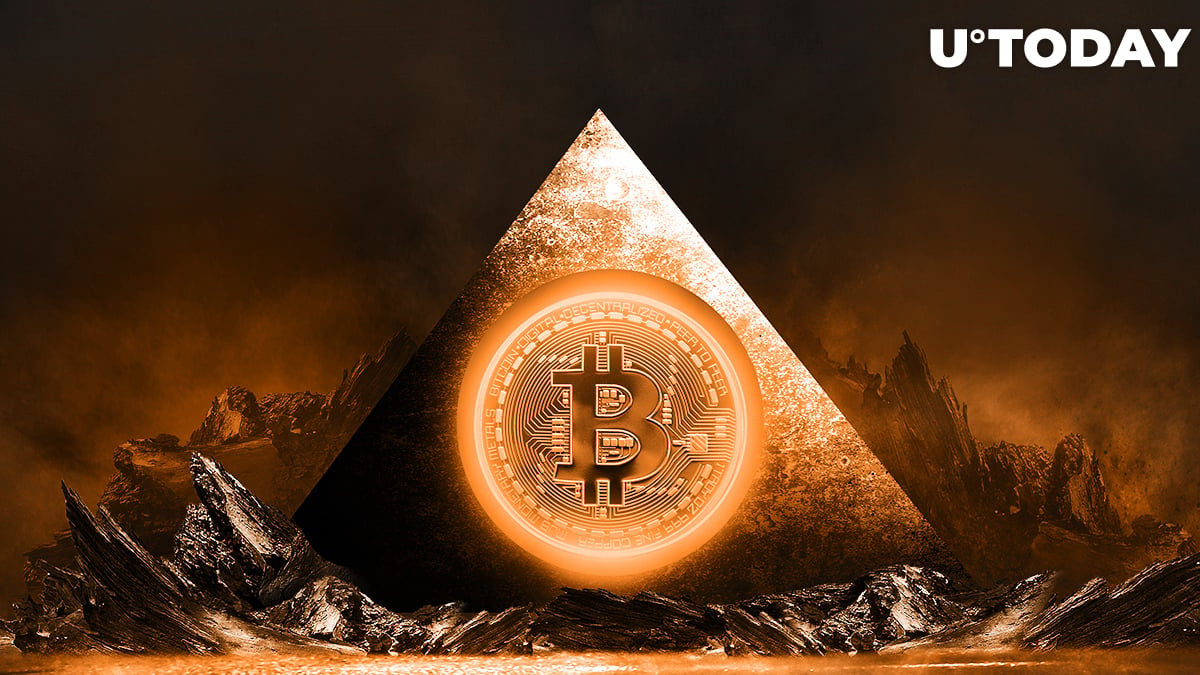 The Bitcoin price has revisited the $63,000 price level once again, reaching an intraday high of $63,337 on the Bitstamp exchange.

Bitcoin is now roughly 2% away from reclaiming its current all-time high of $64,804 set in mid-April on the day the Coinbase exchange went public.

The world's largest cryptocurrency is stealing the spotlight following the much-anticipated launch of the very first Bitcoin futures exchange-traded fund.

ETF provider ProShares rang the opening bell at the New York Stock Exchange right before the ETF made its debut to much fanfare.

Related
Facebook Begins Piloting Its Crypto Wallet in U.S.
ProShares's futures-based Bitcoin ETF has traded a staggering $320 million during its first 30 minutes of trading. James Seyffart of Bloomberg Intelligence described this level of demand as "insane."

This is insane. We're over $320 million in the first 30 minutes. https://t.co/XByQRKBJHu

In other news, leading cryptocurrency asset manager Grayscale has officially filed with the U.S. Securities and Commission to convert the world's largest Bitcoin fund into a spot ETF, describing it as the "next natural step."