Yuri Molchan
Michael van de Poppe believes Bitcoin must hold this level to avoid falling to the $24,000 zone, the latter is also expected by Robert Kiyosaki to occur 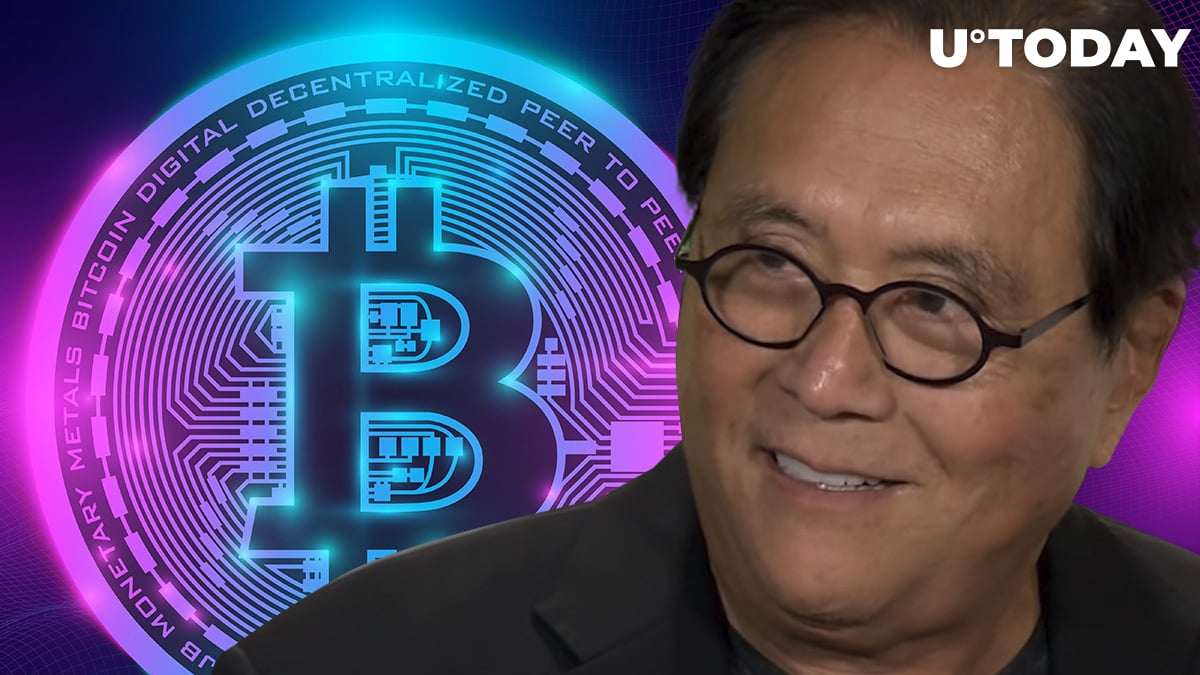 Amsterdam-based crypto analyst Michael van de Poppe has taken to Twitter to say that after the decline, Bitcoin has been trading in the range low, which could be the final line holding BTC from falling to $24,000.

He has noted that the flagship cryptocurrency must hold within this range to avoid falling lower – back to the $23,900 zone with support at $19,816, according to the chart.

Some believe this is the result of the Agricultural Bank of China (country’s third biggest bank) publishing a note about its plans to forbid its clients to deal with crypto-related businesses.

Over the weekend, investor, entrepreneur and author of the popular “Rich Dad, Poor Dad” book on financial self-education, Robert Kiyosaki, shares his fearful expectations regarding the US economy on Twitter.

According to his tweet, “biggest crash in world history coming”, as “the biggest bubble in the world is getting bigger”, obviously referring to additional stimulus programs approved by the US government this year.

In spring 2020, Kiyosaki also called USD prints by the Fed a threat to the economy, calling it a “USD bubble”, since Fed’s prints are making the dollar lose its value.