Pro-Bitcoin Microstrategy Stocks Down 50% in Two Weeks. Is Crypto to Blame? 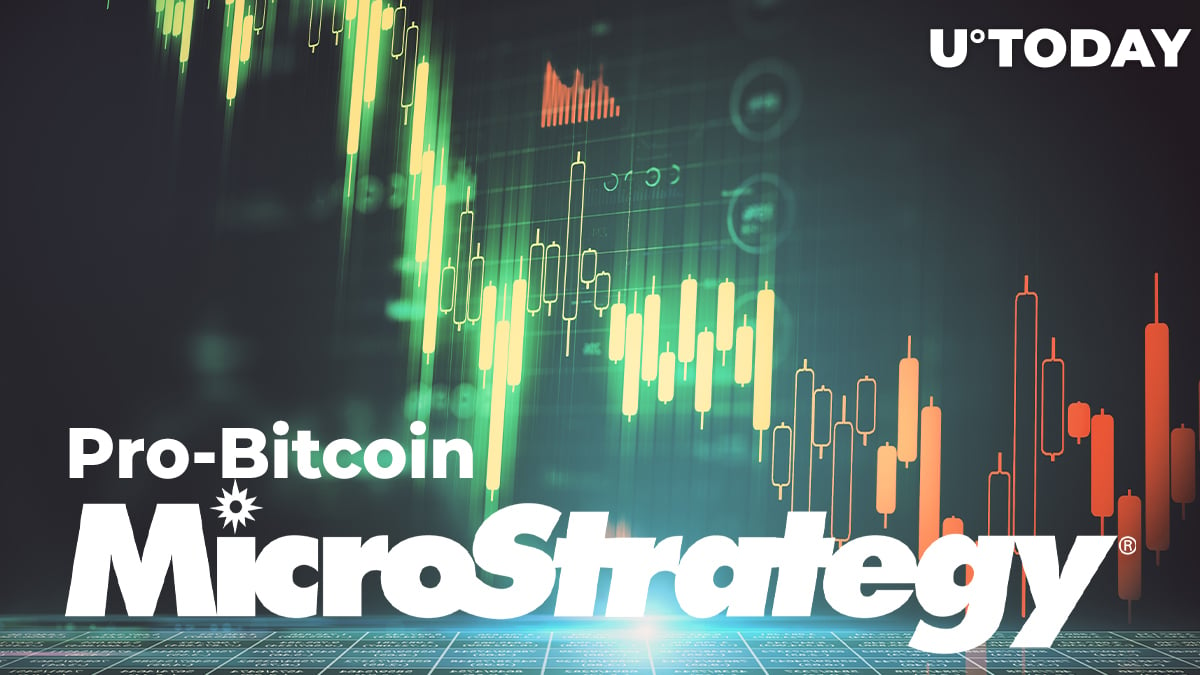 MicroStrategy Incorporated is a software development company mostly known for its increasing Bitcoin (BTC) bet. After reaching a twenty-year high, its stock price is going through a sensitive correction. Which events in the crypto segment may stay behind this drop?

The price of MicroStrategy Incorporated stocks peaked on Feb. 9, 2021, over $1,272 per one share. Its price increased more than tenfold in one year, so traders supposed it entered the "over-bought" territory.

Meanwhile, after a breathtaking rally, it started to go down rapidly. The Feb. 23 session was a total disaster for MSTR bulls as its price erased more than 20 percent in 24 hours.

It coincided with the painful drop in the Bitcoin (BTC) price. On Feb. 22 and Feb. 23, the price of the flagship cryptocurrency plummeted from $58,500 to $44,900, losing 23.3 percent in hours. It resulted in a cascade of brutal liquidations that blew away long positions for billions of dollars across major exchanges.

According to the Bitcoin Treasuries dashboard, MicroStrategy is the undisputed leader of all publicly traded corporations in terms of Bitcoin (BTC) holdings. It accumulated 71,079 Bitcoins (BTC), or almost 0.34 percent of its circulating supply.

The value of Microstrategy's Bitcoin (BTC) stack has almost tripled since the first purchasing. As of Feb. 24, it is worth $3.65 billion. The closest competitor, Tesla Inc., holds 48,000 Bitcoins (BTC).

That's why Microstrategy stock dynamics are affected so badly by the recent Bitcoin (BTC) correction. Also, the recent criticism of Bitcoin from Treasury Secretary Janet Yellen (BTC) may have contributed to the last MSTR price drop.

Meanwhile, the situation does not look dramatic for Bitcoiners at all. Yesterday, New York authorities settled with Tether and Bitfinex and put an end to the multi-year "Tether FUD."

iFinex (the mother company of Bitfinex) and Tether Limited will pay an $18.5 million fine, which looks negligible given the multi-billion-dollar sum of initial lawsuits that accused them of offering illegal securities and price manipulations.