NoVa Battles: A Play To Earn Mobile Game That’s Building Its Own Universe 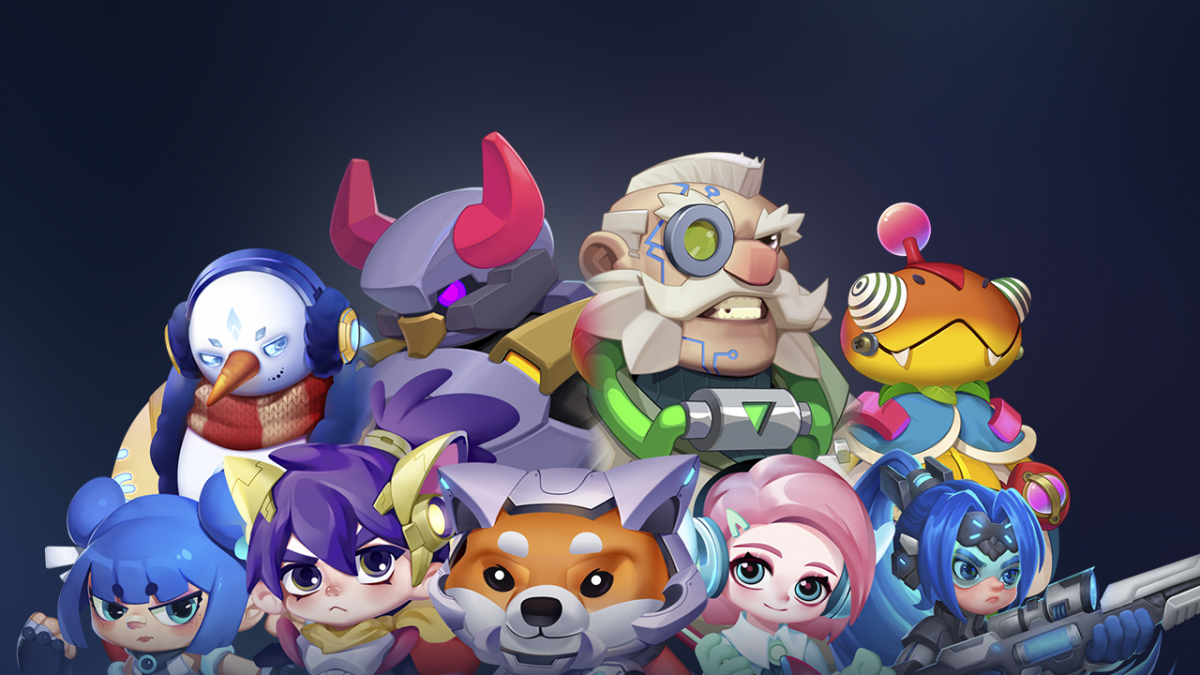 NoVa Battles was developed to allow the players to earn an income while playing games.

NoVa Battles is a PlayToEarn mobile MOBA game. The game is developed with the core focus on the implementation of blockchain technology. The company started conceptualizing the prospect of a blockchain game back in 2019. After that, they have been experimenting with designs, systems, and partnerships for two years.

The drive to build an open ecosystem for all stakeholders requires extensive analysis before moving towards the implementation stage. During the last two years, the NoVa Battles team has decided to develop a simplistic game design and game economy that can be controlled by the community’s votes and needs – which is called a decentralized autonomous organization or DAO.

It is known as the People's Game. The players drive the game, and the prospects of the game will be decided on the community's wants. The core value of a DAO is having a gradual progression in the transferral of organizational power from the initial developing company to the end users and stakeholders. The implementation of a DAO system will be gradual throughout a 36-month period. The vision is to have the initial game be fully revamped according to the player’s wants during the 36-month period. This system enhances the longevity of the game whilst keeping the game feeling fresh for all stakeholders.

The purpose of developing NoVa Battles is to increase the growth of the blockchain industry and bring the industry’s stakeholders under one roof. Blockchain games are a medium that enhances the utility for cryptocurrencies and NFTs.

All online communities, be it a blockchain based community or a community from a different industry, can collaborate with NoVa Battles. Communities such as the ShibaInu token community or even a group of friends can develop in-game champions, NFTS, and skins that they can control and build an income stream. Future champions are based on the inspirations of the communities, and some proceeds are sent for furthering their cause. The company has already added a Shiba champion to the champion pool, and further exciting developments are coming up.

It seems like this game is just the beginning as Lucian, the company’s CEO stated, “NoVa Battles will be a mobile-based game that will grow to be included on all platforms in the future whilst adding different gaming elements and blockchain features along the way – the vision is to have a dynamic metaverse build on-top of NoVa Battles”.  The developers plan to develop the MOBA game as a foundation for growth. It will also lead to the development of a metaverse surrounding the NoVa Battles. The main aim is to build the NoVa Universe.

Faytten, the founder of NoVa Battles, said, "The blockchain game industry is on the boom. With every new game, a new community is created. We decided to think out of the box and develop a community within all the communities together".

Visit NoVa Battles’ official website to register to be a beta tester - beta testers have early access to the game’s token. You can also check out their Twitter, Instagram, and Facebook accounts for game updates or join their official Telegram and Discord channels to chat with the NoVa Battles team!

NoVa Battles is a play to earn game that enables users to slowly take control of the game whilst having an income through the game. It utilizes blockchain technology to develop a DAO and an income system for its players. This is known as the People's Game. The players drive the game, and the prospects of the game will be decided on the community's wants and needs.