Breaking News: The Blockchain Summit that Made Consensus 2018 outdated 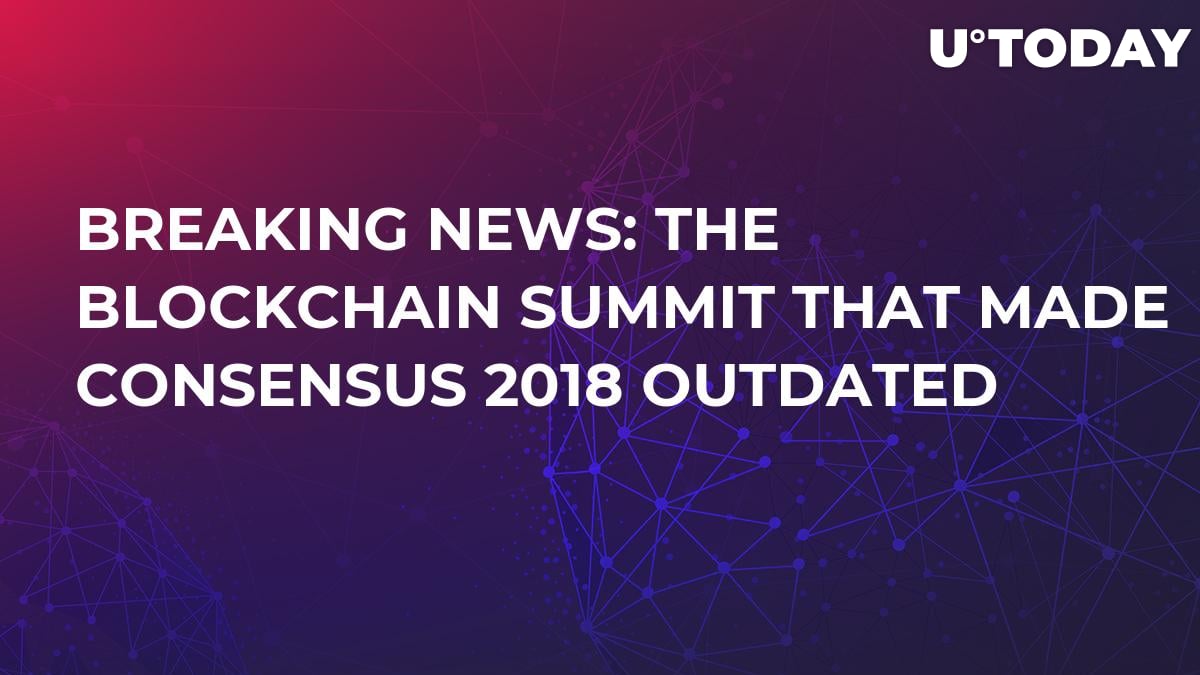 Exactly a month has passed since the one of the most expected summits of 2018, the Coinsbank’s Futurama Blockchain Innovators Summit, which brought together more than 300 leaders of the crypto world. The largest convention of the crème de la crème crypto society: opinion leaders, famous businessmen, investors and enthusiasts gathered in the adorably technological Dubai together with the huge invest funds. Besides the panel discussions, guests enjoyed an extreme dune safari trip on more than 50 Land Cruisers, a Desert Rose Party, air balloons flight and a star party on a yacht of jumbo proportions. Well, let's remember the brightest moments and answer why Futurama pushed aside the Сonsensus 2018, boycotted by Vitalik Buterin.

Dubai: A Capital of the Future

An event venue was ideally chosen as no other place in the whole world could provide the high-tech ambiance and the Arabian luxury, underlined by the message that the universe is already waiting for the bright future that we are working on now. This futuristic city is changing with ultra-fast speed in front of its residents and the whole world. The team of the organizers was not mistaken with the choice of the Meydan Hotel as the venue for the event. Dummy Lamborghini parked at the entrance, excellent quality of service and the Eastern entertainment are the main reasons of why the Futurama Blockchain put its tag on the calendar.

The convention was truly unique as a result of its unusual networking system: interaction with crypto and blockchain leaders in a wide range of informal ambience, from a joint trip on jeeps to the deepest points of the Arabian desert to a dawn journey on air balloons with the fast falcons. Summit gave its guests an ideal opportunity to overcome their fears and discover new talents as well as to have a lot of priceless connections. 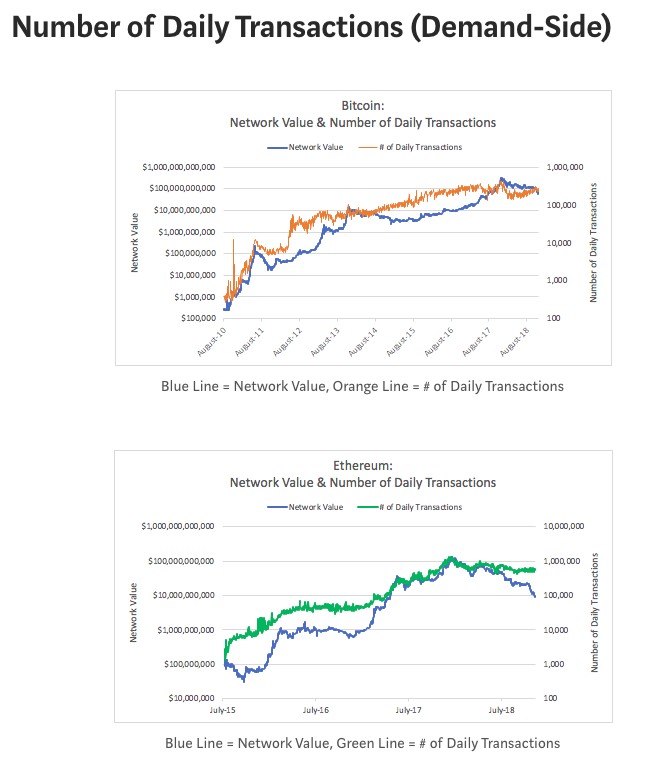 50 jeeps delivered guests to the heart of the Arabian desert

Very likely, one of the most sought-after and inspiring Futurama speakers was Brock Pierce, who shared his position of the brand-new world being built in Puerto Rico:

“Our main aim is to create the city of the future. In particular, I've been searching for the place where we can do the real effect and provide help. There are a lot of problems in Puerto Rico. 20,000 youngling and ambitious people excited to change the planet and make the difference, they just need a chance to do it. I hope you will find the opportunity to come here and see it with your own eyes. It's a beautiful place.”

Brock who seems to know how to make the audience applauding after his pitch, himself was totally amazed with Futurama:

“That’s where the real bonds are formed”. 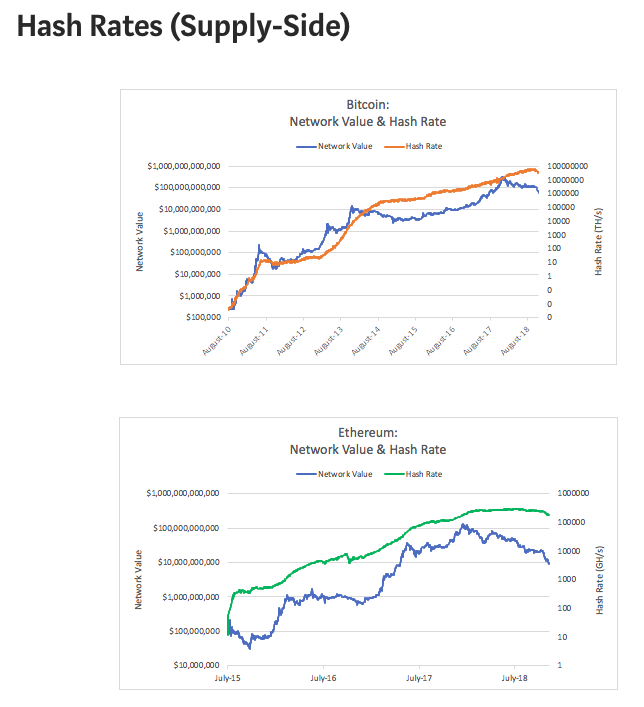 Besides Brock, Joshua Hong opened the official summit part with the incredibly warm speech and Miko Matsumura made all the comers seriously reconsider the role of AI in the decentralized world. It worth mentioning, that each panelist had especially memorable discourses.

By the results of the summit, Miko said:

"Futurama is an effort to kind of create the point of concentration where the future can be brought out from."

Furthermore, more than 40 TOP speakers, among which were YouTube bloggers DataDash and Michael Suppo, Evan Luthra, young investor, entrepreneur and motivational speaker who spoke for Google and Blackberry, and many others, struck listeners with their inspiring performances and personal experience.

One of the most perspective startups of this event was a project that implements a commercial payment and business solution - GoByte. The project offers users to make instant payments based on the GPU use. During the presentation, the devlead Akif Rabbani specified the nearest company's plans - the release of payment terminals and their own cards. The founders said their service was the leader among the Dash forks and could compete with Bitcoin by offering a more lucrative alternative to mining. 104% of the ROI from their masternodes usage is a good proof of this. The developers disclosed the fact of the soonest addition to a number of exchanges, which ones, although it is still unknown. By the way, some of exchanges like Bithumb, Bitinka and Coinsbank were also represented in panel discussions.

Despite the fact that blockchain minds are busy working day’n’night almost without sleep breaks, they also need some relaxation. It was taken care of by the organizers of the summit, who've created a relaxing atmosphere in which everyone could personally communicate with investors and businessmen. The more active could join the crowd of people rhythmically dancing to the fiery music. The Desert Rose Party definitely went well, with a dance floor full of popular crypto personalities and incredible fire show. Brock Pearce was rocking in the center of the crowd with other guests with whom he already become friends. But what definitely made the show is the sudden appearance of the Vimana’s autonomous passenger drone above the scene. This is the exclusive transport of the nextgen, which is already known for its vertical take-off and landing mechanism. Vimana is expected to demonstrate the most effective indicators, which now seem incredible: radical energy efficiency, ultra-high payload and operation range. The project is in its ICO phase now and is planning to deploy the entire airspace on blockchain already by 2020. Dubai will become one of the first megapolis where we’ll see this future transport.

The last but not least surprise, like a cherry on a cake, was an unforgettable fireworks show that rivalled the most colorful and greatest that Dubai has seen for ages, according to the words of Matthias Sh. Mende:

“Priceless moments and fun in the desert with legendaries whose aim is making this world better with their incredible visions and know-how. I live in Dubai - I didn’t see such a show since ages. It was better than New Years”.

Vimana -  futuristic unmanned air taxi, was one of the smart debuts revealed during the conference

Futuristic Yacht and Flight with Falcons

Perhaps, no one is better in catering the blockchain cruise than Coinsbank does. When you step into the yacht you may be sure that the party will be a rousing success. The Futurama cruise is not an exception, with 30 Teslas served for brining the guests to a huge three-floored Lotus, 2 spacious jacuzzis and a rich bar with delicious drinks and dishes. In this relaxing milieu, every guest could share their project philosophy to well-known investors or simply chilling in the jacuzzi, drinking vodka or tracking the cryptocurrency prices on TV screens.

Very likely, the most emotional event of the whole conference was the dawn meeting in the center of Arabian desert. While enjoying the glitter of hot sand in the morning sun and rising in the sky with the falcons, quests climbed higher, cutting the air with balloons and conquering their boundaries.

Futurama - a unique, 4-day summit, giving an impressive networking experience. Futurama unites the best crypto leaders and most exciting projects through pre-screening and personally chatting with each presenter, since the highest quality of the event and the involvement of each participant can be reached only in this way.

Guests immediately called Futurama the best and most memorable event of 2018: “Futurama is a starting point which is gonna annually launch bright and vivid meetups.” said Evgeny Borisov, the Vimana founder.

Already now you can book your personal ticket to the next get together of the best crypto titans since the date and venue of the next Futurama events is announced.