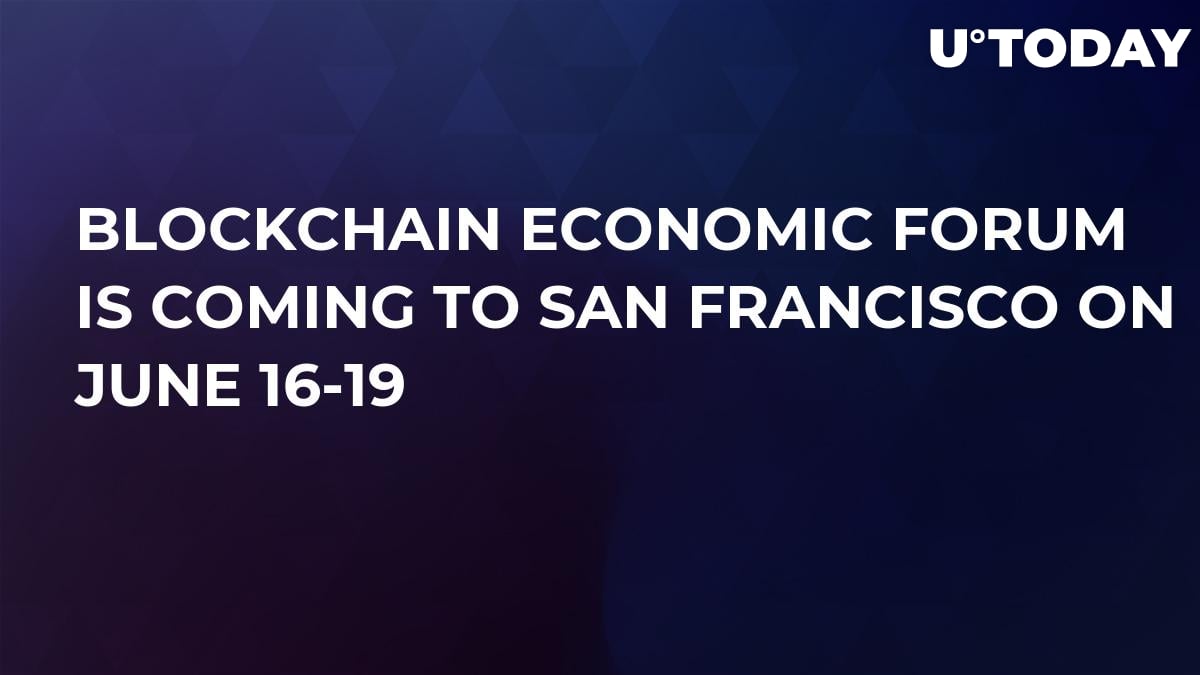 Blockchain can be considered the most disruptive technology since the invention of the internet. LATOKEN, a crypto exchange and multi-asset tokenization platform, is proud to announce its third event dedicated to bridging blockchain with the global economy: Blockchain Economic Forum (BEF).

BEF SF is a four-day event that is expected to be attended by over 2,000 participants, including many leaders from the world of technology, business, media and politics. The forum will host over 40 inspiring discussions on blockchain opportunities for strategic development of real sector companies, industry regulation, technology updates, as well as marketing and PR for blockchain and crypto startups.

“Blockchain Economic Forum is designed to empower pioneers to find ideas, investments, partners, and friends. Together we will make crypto official and widespread in order to automate capital markets, money and states. This will save billions of working hours each year. Blockchain can automate elections, courts, state finances and make them more transparent. As a result, 6 billion people will overcome corruption to catch up with the golden billion. This is how emerging economies may grow by $400 trillion. At the same time, the costs of state services in developed countries will likely be halved.”, says Valentin Preobrazhenskiy, CEO of LATOKEN and Chair of BEF Organizing Committee.