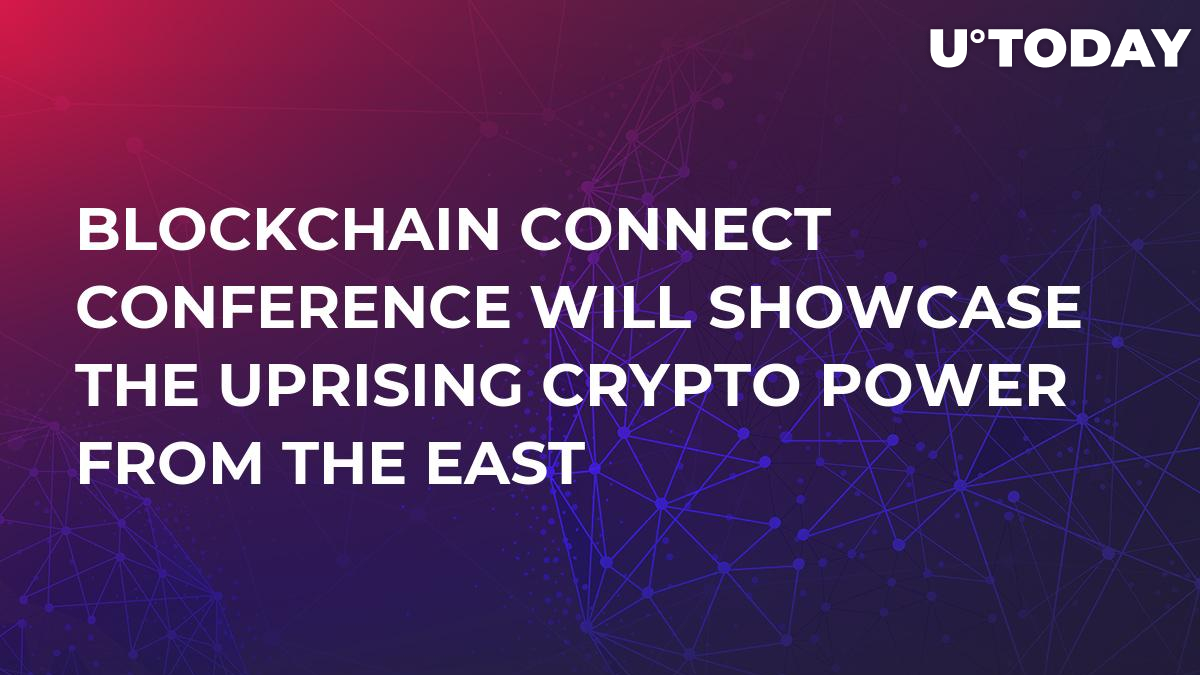 Blockchain Connect Conference (Silicon Valley), a futuristic blockchain-technology based conference, research destination, and collaborative event hosted by SV Insight, bringing together the brightest crypto minds from around the world, will officially take place on June 26th and 27th at the San Jose Convention Center in California.

Showcasing top blockchain projects with various influencers and speakers, Blockchain Connect Conference is poised to be the next biggest engagement after the Consensus 2018 in New York City.

“The pace at which blockchain is diversifying and developing is increasing, and despite the volatility in the global cryptocurrency market, it’s hard to deny the power and potential of this technology,” said Paul Li, CEO of SV Insight, hosting the event together with Draper Dragon, HBUS, DHVC, and ConsenSys. “Specifically from the East, an uprising power has emerged in the limelight – this is a truly global movement.”

The world’s most famous blockchain projects have massive communities in China, Korea, and Southeast Asia, with examples like Bitmain: the hottest blockchain concept startup company in the world. Recently investing 110 million USD in Circle, its influence in the mining industry and BCH community is unparalleled.

In addition to crypto companies, a variety a cryptocurrency exchanges have emerged in the East as well, including Huobi, Binance, OKEx, and other popular investment institutions like INBlockchain for EOS, PreAngel for NEO and Node Capital which backed multiple popular projects.

“During this monumental conference, attendees will have a chance to listen and communicate with a series of blockchain VIPs for the U.S., China, and Korea,” said Li. “In the past half year, many new Asian blockchain projects have emerged, including Korea’s ICON, the highly anticipated and fast growing Ontology, cloud computing network of aelf, formal verification company CertiK, and the new internet of NKN, the high throughput of Quarkchain, publishing protocol of U Network and many others.”

The intensive and engaging keynotes, panel sessions and market spotlights will include: