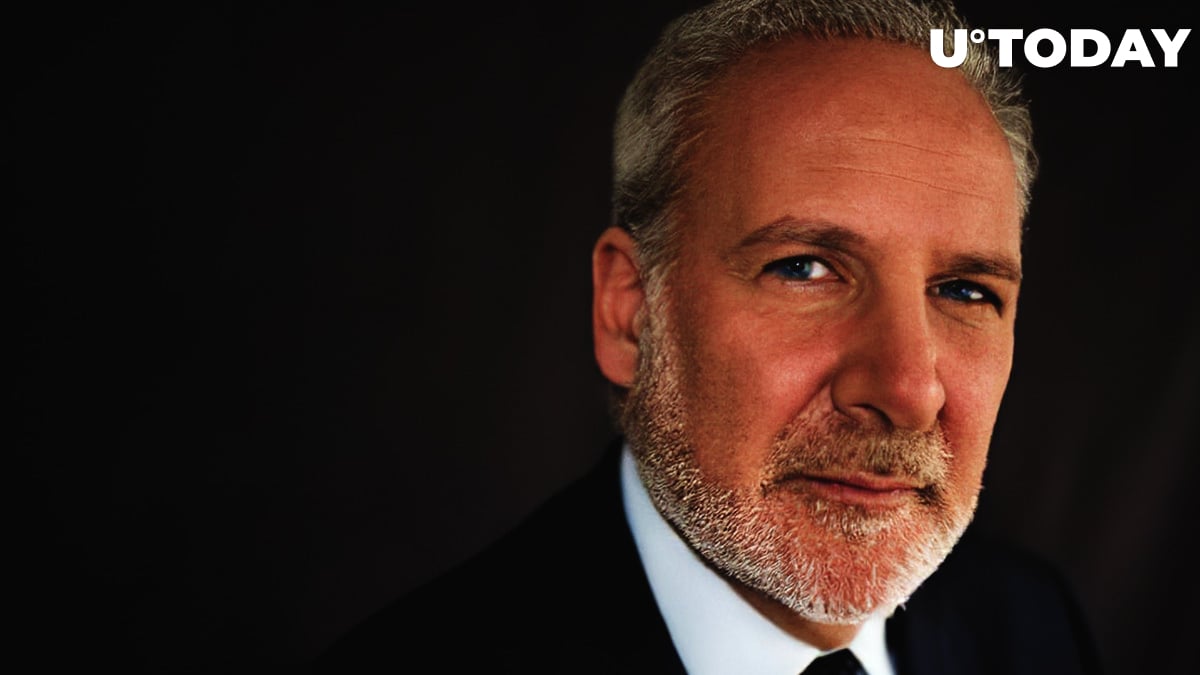 First, he trolled Bitcoin fans who boasted that Bitcoin has never fallen below zero as oil did on Monday. That’s right, Schiff stated, saying that Bitcoin indeed can lose one hundred percent of its value and nothing more.

Bitcoin bugs claim that oil's plunge into negative territory validates Bitcoin as an asset class, as despite its high volatility and big drops, its price never fell below zero. I agree that the down side risk in #Bitcoin is limited to 100%. Not exactly a compelling reason to buy!

Now, he goes at Bitcoin enthusiasts again for telling him about the USO (a popular oil ETF) falling twenty percent after the oil price collapse. Bitcoin fans were giving it to Schiff as an example of how unexpectedly volatile old-school assets can get.

In response, Peter Schiff says that Bitcoin poses huge potential losses for the Grayscale Bitcoin Trust – one of the biggest investment funds of Wall Street. The same threat exists from BTC to the whole crypto market, he adds.

#Bitcoin bugs are also pointing to the huge losses in USO, the oil ETF, as an example of the risks inherent in traditional investments. But they ignore the potential for huge losses in GBTC, the Grayscale Bitcoin Trust, and the significant threat that poses to the crypto market.

As recently reported by U.Today, Grayscale holds 1.7 percent of the BTC supply in circulation. That is around 360,000 BTC. Popular crypto educator IvanOnTech believes that since there are several funds like it and, all-in-all, Wall Street may be holding up to 5 percent of the circulating BTC supply - 900,000 BTC.

Milestone: we've raised more than $1.68B since our inception in September 2013. In fact, we raised more than 30% of that in the first quarter of this year!
Read our 1Q20 Digital Asset Investment Report to review trends and other milestones: https://t.co/TFwqIcAQEA pic.twitter.com/3eGl3FfFRk