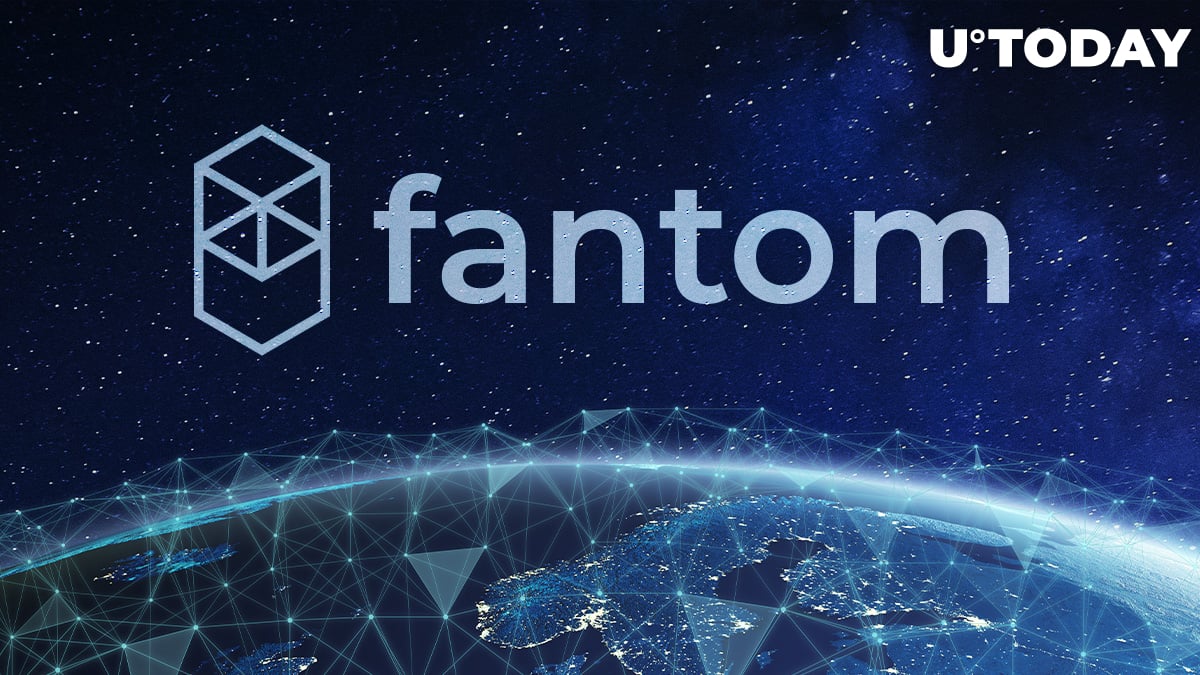 People from the United States can now buy and trade FTM, the much-awaited, native token of the fastest blockchain Fantom, as the first US based exchange lists it.

Gemini, one of the leading US-based digital currency exchange platforms, has officially listed Fantom (FTM) on its trading platform. This will allow US users to buy and exchange Fantom, a project that’s been trending since the beginning of 2021. This marks the first step Fantom has taken into the regulated DeFi trading environment.

Gemini’s digital assets platform has existed since 2014 and is the brainchild of the Winklevoss brothers. It became the world’s first licensed Ethereum exchange network in 2016, and was also the first licensed Zcash network. Users can trade most of the popular cryptocurrencies including Bitcoin, Litecoin and others on their platform and the company has Gemini Dollar as a native stable coin. As a regulated and trusted platform, Gemini also allows users to freely transfer USD into their accounts to convert into the crypto currency of their choice to trade on an open market.

Gemini is one of the premier blockchain projects in the industry and has been for many years. Adding Fantom, one of the best DeFi projects out there, opens a great opportunity to people from the US to be part of a great project. It also helps expanding Fantom’s reach into the most popular cryptocurrency industry.

Fantom has seen incredible growth in just the last few months. Its innovative use of blockchain technology makes it stand out in the DeFi world. Fantom has already enjoyed success thanks to its developer friendly environment and its Ethereum compatibility. Being a faster, more scalable alternative to Ethereum blockchain, the network grants more access to rising developers who want to implement blockchain technology at larger scales to build real-world solutions using blockchain tech.

Fantom’s blockchain usage is increasing every day, with hundreds of thousands of transactions being added every day and over 100k daily users; which is rising every hour. Allowing people from a new marketspace like the US to buy and trade FTM will drastically increase those numbers and its value. With FTM on the US trading market they may see even more dramatic growth. Following several successful government contracts, FTM’s worth as a digital asset is set to rise.

Fantom’s ultimate goal is to provide easy to use tools for blockchain adoption, cross chain bridges and other blockchain centric data technologies. Gemini’s reach and established security combined with Fantom’s surging presence and ease of use makes the listing an important opportunity for people from the US to be part of a project with great potential with speed, reliability and the security of one of the world’s fastest growing blockchain networks.