Polygon (MATIC) Is Preparing for Hard Fork, Here's Everything You Need to Know 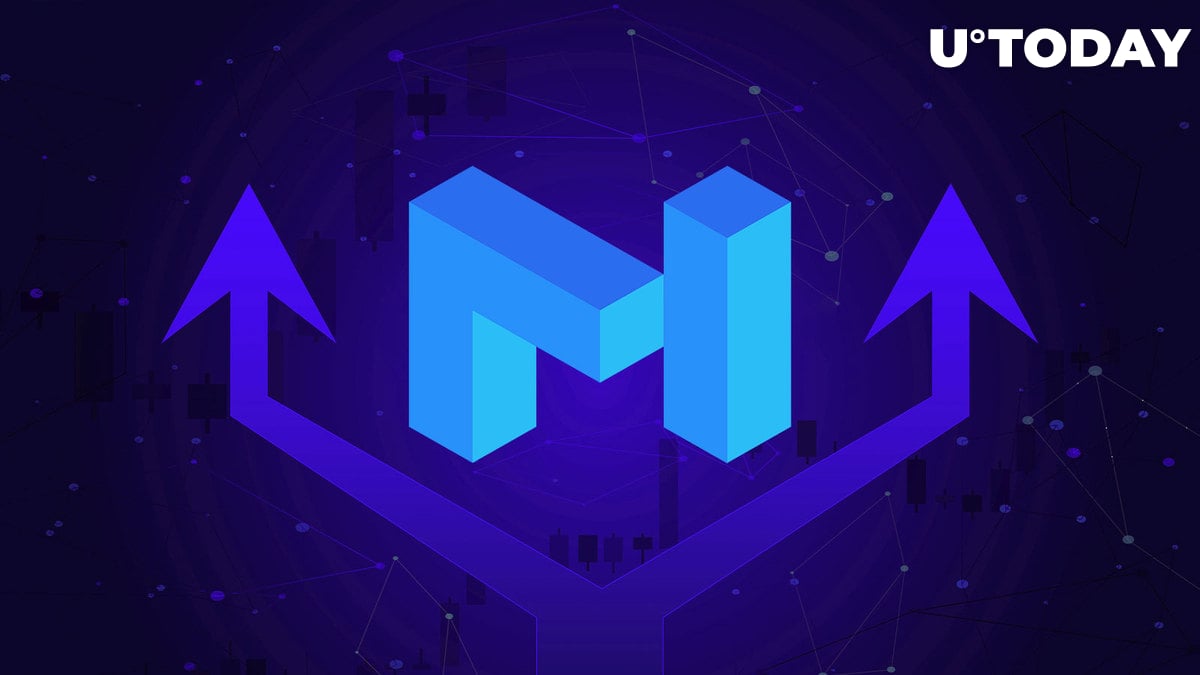 Although Polygon (MATIC) has managed to grow alongside the other altcoins on the cryptocurrency market, it has lost its place in the top 10 to Solana (SOL). Optimism has returned to Ethereum's (ETH) competitor, but that does not mean that Layer 2 cannot return to the best-capitalized assets.

As reported by U.Today, the Polygon community recently approved a proposal that brought changes to the staking of MATIC.

But this is not the only new feature that Layer 2 will introduce this month.

Ethereum's (ETH) scalability network has announced a hard fork, scheduled for Jan. 17, that will reduce the severity of gas spikes. The upgrade will also address chain reorganizations to minimize the time to completion.

Polygon's upcoming hard fork is specifically designed to enhance network performance and address one of the significant issues that the network faces — high gas rates during peak usage. As demand for the network increases, the cost of performing a transaction also rises, making it more difficult for users to access the network and complete transactions. The hard fork will introduce changes that will help to mitigate this problem by reducing the severity of gas spikes, making the network more accessible and efficient for users.

The primary objective of the imminent hard fork is to enhance the transfer tax's stability and make it more predictable, similar to the gas rate on the Ethereum network. This will give investors a clearer insight into the cost of transactions and help them plan and budget their investments more effectively.

Another key issue that will be addressed in the hard fork update is the problem of chain reorganizations. These occur when there is a temporary discrepancy in the blockchain version among different nodes, leading to replacing some blocks with others. This can cause delays in the validation of transactions and negatively impact the stability and security of the network.

The update addresses this problem by ensuring more accurate and efficient transaction verification.

The upcoming hard fork aims to optimize the network's performance by realigning nodes more quickly, thus reducing the time required to finalize a block and confirm successful transactions. Additionally, the sprint length — the consecutive sequence of blocks produced by a single validator — will be reduced from 64 to 16 blocks, resulting in an improvement in network efficiency.

What we can expect

Despite the challenges, Polygon has established itself as a prominent player in the cryptocurrency market in 2022. The network has formed several strategic partnerships and collaborations, which have helped to drive its growth and adoption. Additionally, Polygon has seen a significant increase in its market capitalization. It has attracted prominent names in the decentralized finance (DeFi) space, such as Uniswap and Aave, to its ecosystem.

The upgrade to the Polygon network has the potential to help the platform continue to differentiate itself in the DeFi space and attract even more partners. Additionally, improvements in network performance may attract more delegators to MATIC and a resurgence in Polygon's market capitalization, potentially regaining its position among the top 10 cryptocurrencies.

As the hard fork approaches, it is crucial to remember that it will not result in the creation of a new cryptocurrency or token. Therefore, investors should be vigilant and cautious of scammers who may attempt to exploit this event by offering fake or worthless assets, in an effort to steal funds. It is essential to only trust official announcements from the Polygon team and to be skeptical of unsolicited offers or promotions related to the hard fork.