Denys Serhiichuk
Can Polkadot (DOT) rise as fast as other coins? 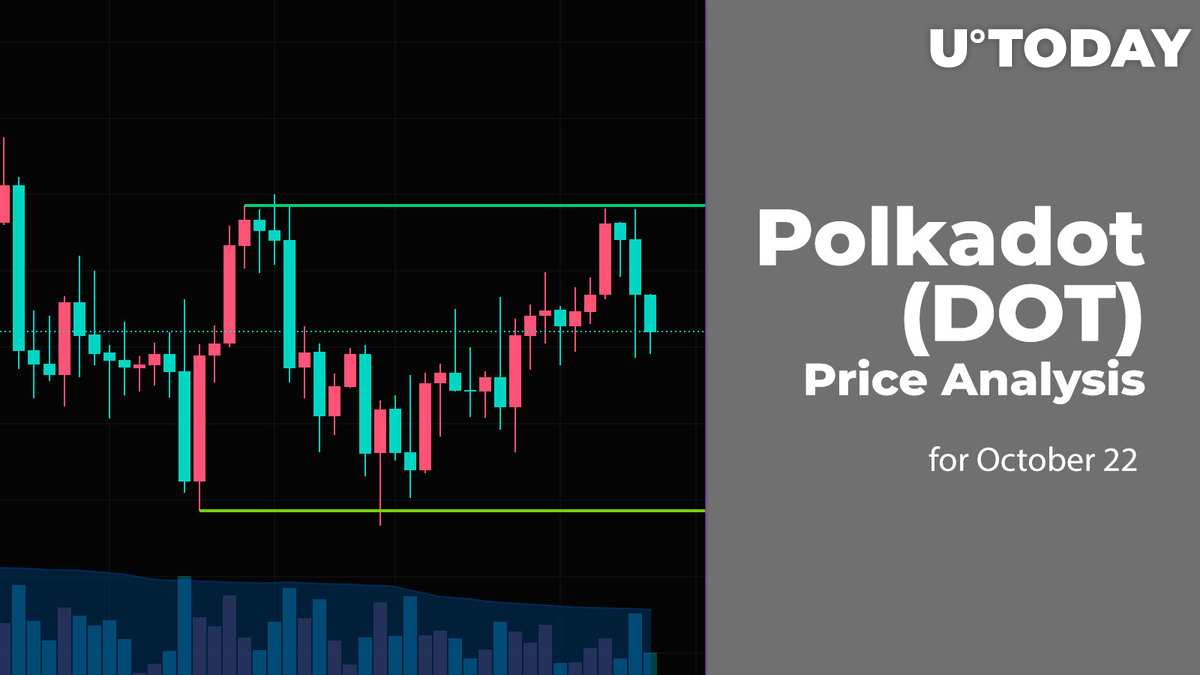 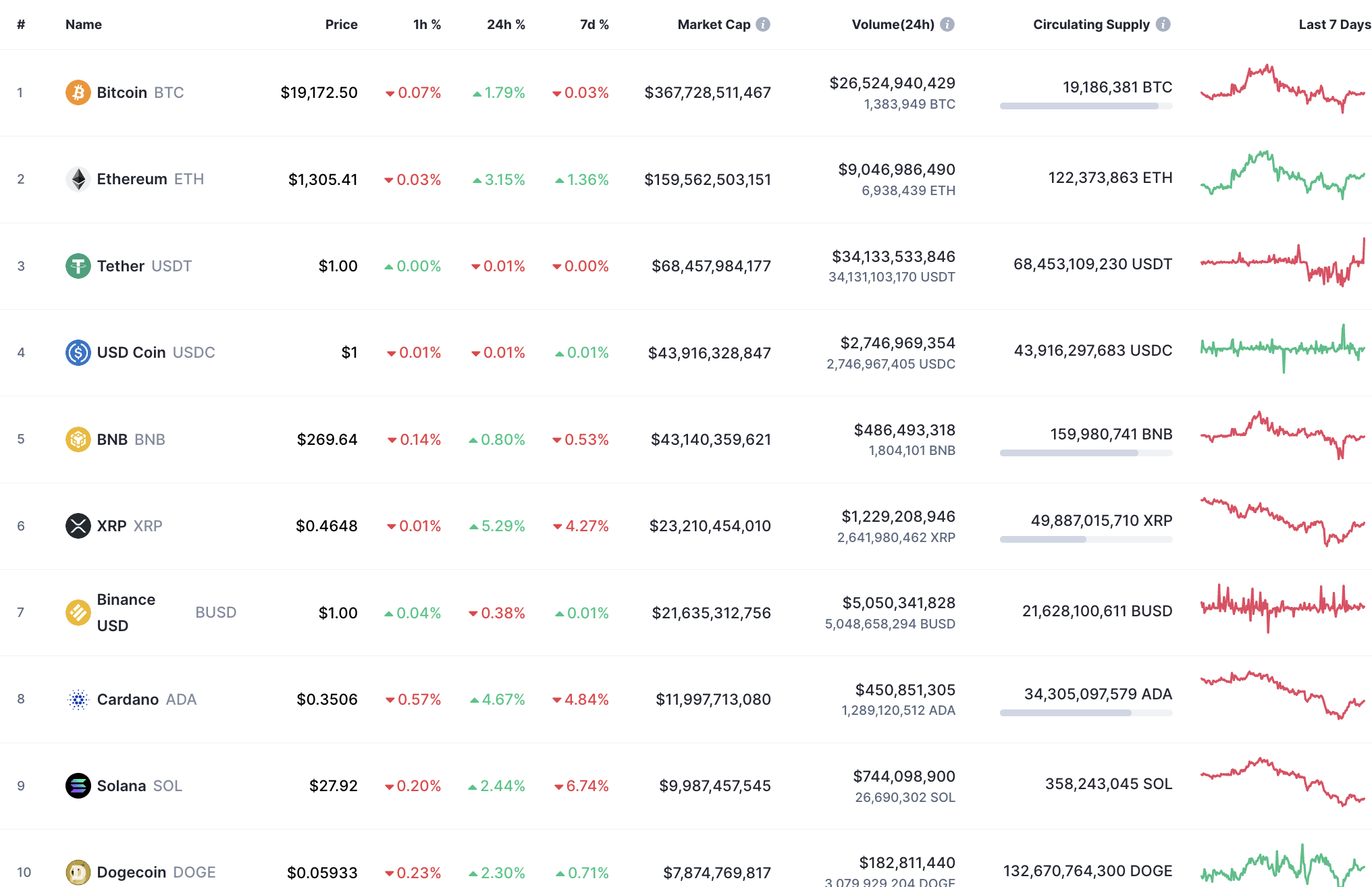 The Polkadot (DOT) rate has almost not changed since yesterday and has only grown by 0.46%.

On the local time frame, Polkadot (DOT) has formed a resistance level at $5.86. If growth continues, there is a possibility to see a test of the $5.90 mark.

On the daily chart, DOT has not accumulated enough power for a rise, which is confirmed by the low volume.

However, buyers might seize the initiative in the following weeks if the rate can be fixed above the vital $6 zone.

From the midterm point of view, the situation is different, as bears' influence remains relevant. If the fall continues below the $5.68 mark, traders can expect a sharp drop to the $5 zone shortly.