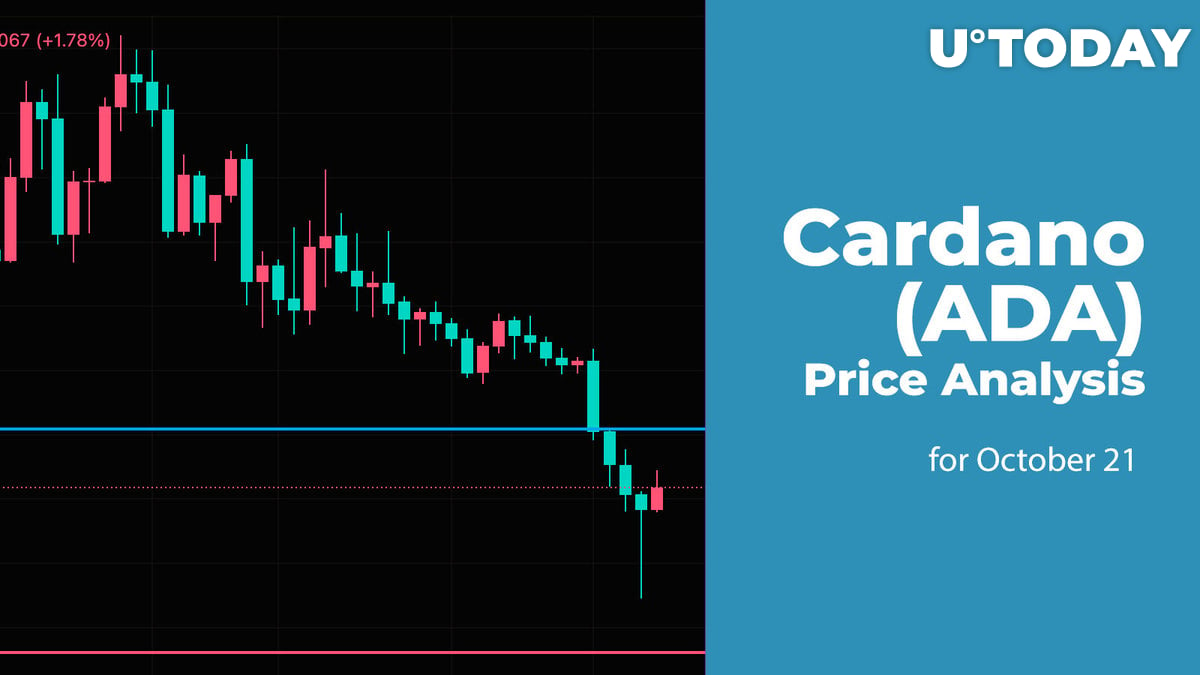 Bulls could not use the slight bounce back to seize the initiative as all of the top 10 coins are again in the red zone. 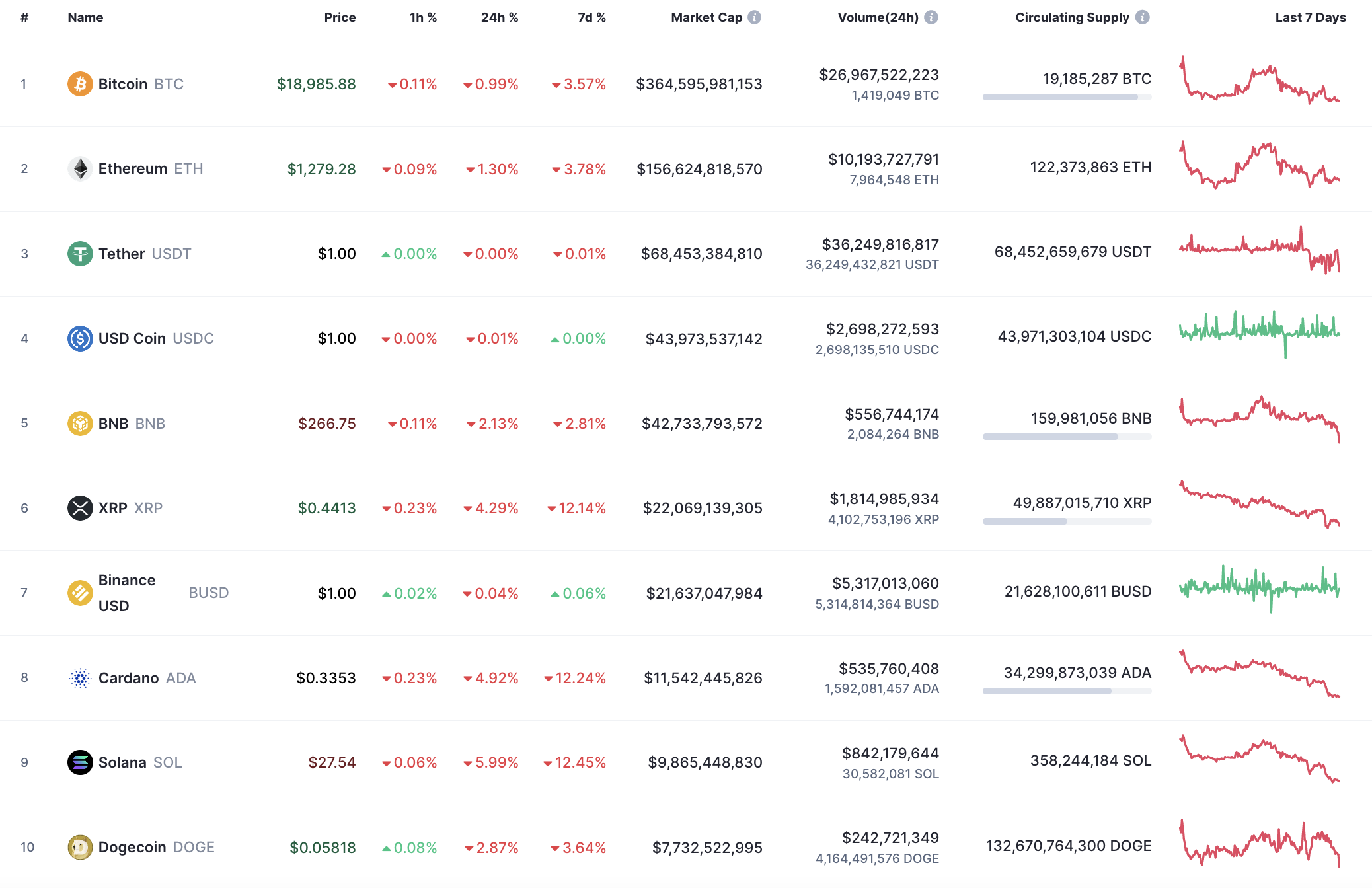 Cardano (ADA) remains one of the most bearish coins with a decline of 4.92% over the last 24 hours.

On the hourly chart, Cardano (ADA) has set the local support level at $0.3343, formed by its false breakout. However, the rate is coming back to it, which means that bulls are not yet strong enough for a short-term rise.

If the decline continues, there are chances to see ADA at around the $0.33 zone soon.

Cardano (ADA) has broken yesterday's low at $0.3364. If buyers cannot return above it by the end of the day, one can expect a further drop to the $0.33 mark.

On the weekly time frame, Cardano (ADA) reached the far retest level at $0.3321. At the moment, one should pay attention to that mark as, if the bar closes below it, the accumulated strength might lead to the test of the $0.30 zone next week.