Vladislav Sopov
With fresh funding, the enterprise-level system will advance interoperability and integrity of its elements 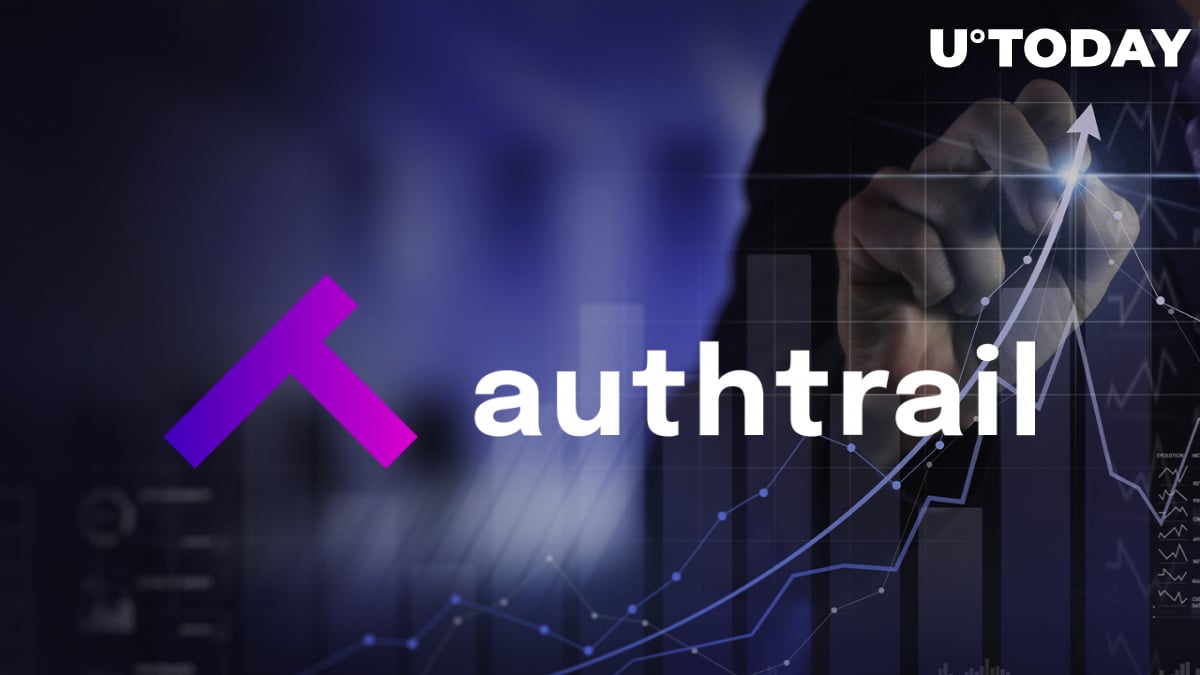 Authtrail, a novel data management solution that utilizes an API connection to index and store data on Polkadot-based Moonbeam, has successfully closed its strategic funding round.

According to the official announcement shared by the Slovenian team of Authtrail, it has concluded its strategic funding round. A total of $3,600,000 has been raised from a clutch of top-tier VC firms and angel investors.

The newly raised funds will fuel the next stages of the product's growth in terms of technical development and marketing promotion. By Q4, 2021, the platform has 6,000 employees in different departments across 30 countries.

Authtrail CEO Matjaz Sobocan is certain that funds from investors will be utilized for crucial use cases in Web3 economics:

Backed by several Angels and multiple VCs, Authtrail will help companies leverage higher quality data, equipped with integrity, as they implement blockchain technology into daily operations seamlessly and at a low cost.

Authtrail leverages Polkadot's instrument to create enterprise-grade data systems: it gathers data, compiles it through a patented API and transfers it to Polkadot's Moonbeam in hashed form.

Derek Yoo, CEO of PureStake and founder of the Moonbeam project, is fascinated by the prospects and vision demonstrated by the new project in Moonbeam's ecosystem:

Authtrail is a great example of leveraging open Web3 technologies to solve real-world problems for regular users. We are delighted to support the team at Authtrail in bringing Moonbeam as a solution to challenges in enterprise environments.

Besides building its own product, the Authtrail team is going to support promising early-stage developers.

Its upcoming Authtrail LaunchHub is projected to bootstrap the ecosystem of blockchain-based data management platforms for businesses.