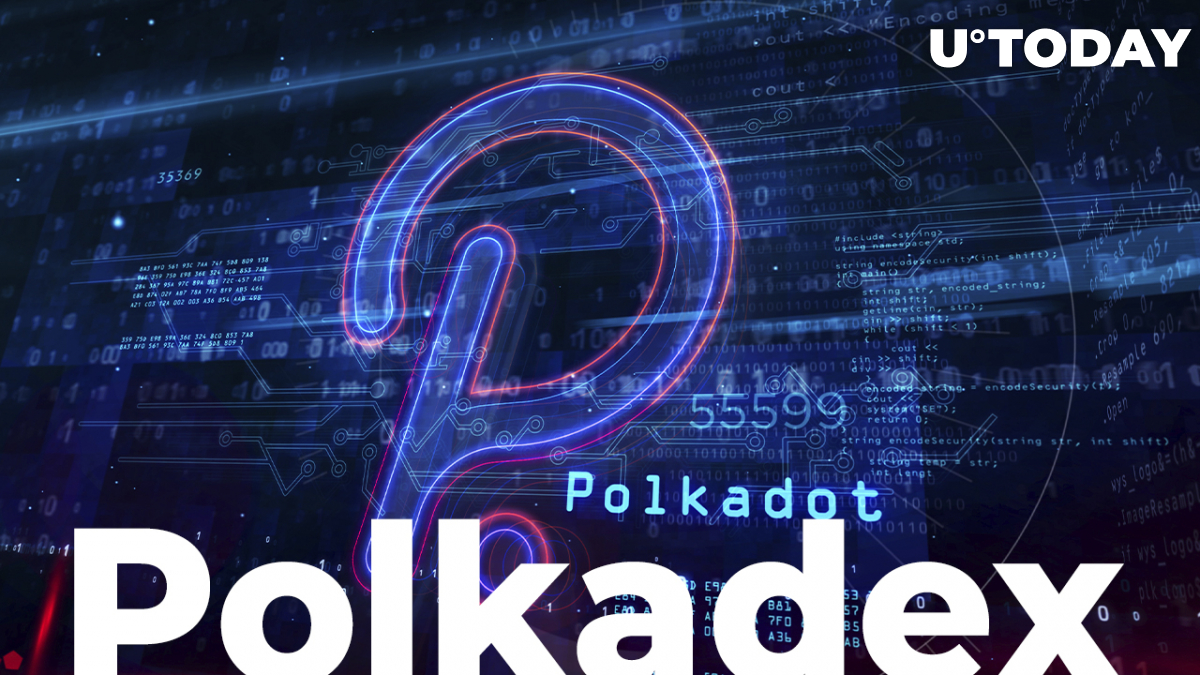 With a parachain slot secured, Substrate-centric Polkadex (PDEX) is focused on becoming the go-to cross-network exchange for the DeFi and Web3 eras.

According to the official announcement shared by Polkadex (PDEX), on May 6, 2022, its platform secured a parachain slot on the 16th Polkadot (DOT) auction.

Polkadex has secured a @polkadot parachain slot with a resounding win in auction 16! 🍾

Polkadexers came together to loan 973k DOT (>97% of auction cap) to the Polkadex Crowdloan, making it batch 3's biggest 🤯

Due to seamless interoperability between the products of the Polkadot (DOT) ecosystem, Polkadex Orderbook and Polkadex's stack of instruments will be available to all tokens of other parachains. As such, Polkadot (DOT) receives its first-ever cross-chain noncustodial crypto exchange with AMM.

Polkadex COO Deepansh Singh highlights the importance of the upcoming mainnet launch of his platform for the Polkadot (DOT) scene and cross-network interoperability as a whole:

Extra bonuses and rewards will be distributed between supporters

As the protocol reached the initially set market capitalization, its supporters received a guaranteed 2 PDEX for every 1 DOT token contributed. Two million PDEX, or 10% of its aggregated supply, was allocated for this initiative.

In addition, the top 1,000 crowdloan contributors will receive an exclusive utility-based NFT. These NFTs will ensure discounted trading fees for Polkadex (PDEX) once it goes live on Polkadot's mainnet.

Dagmara Handzlik, Head of Marketing at Polkadex, is excited by a crucial milestone Polkadex (PDEX) accomplished by securing a parachain slot:

We're extremely proud of the way the Polkadex community led the charge during the Crowdloan campaign, especially during the week of the auction. Polkadex is proof of how important a strong community is to the overall success of a project and we could not be more excited to deliver the products we have been building with the eager support of Polkadexers.

During its parachain slot campaign, Polkadex (PDEX) partnered with leading DeFis like Parallel Finance and Equilibrium as well as with top CEXes like KuCoin.