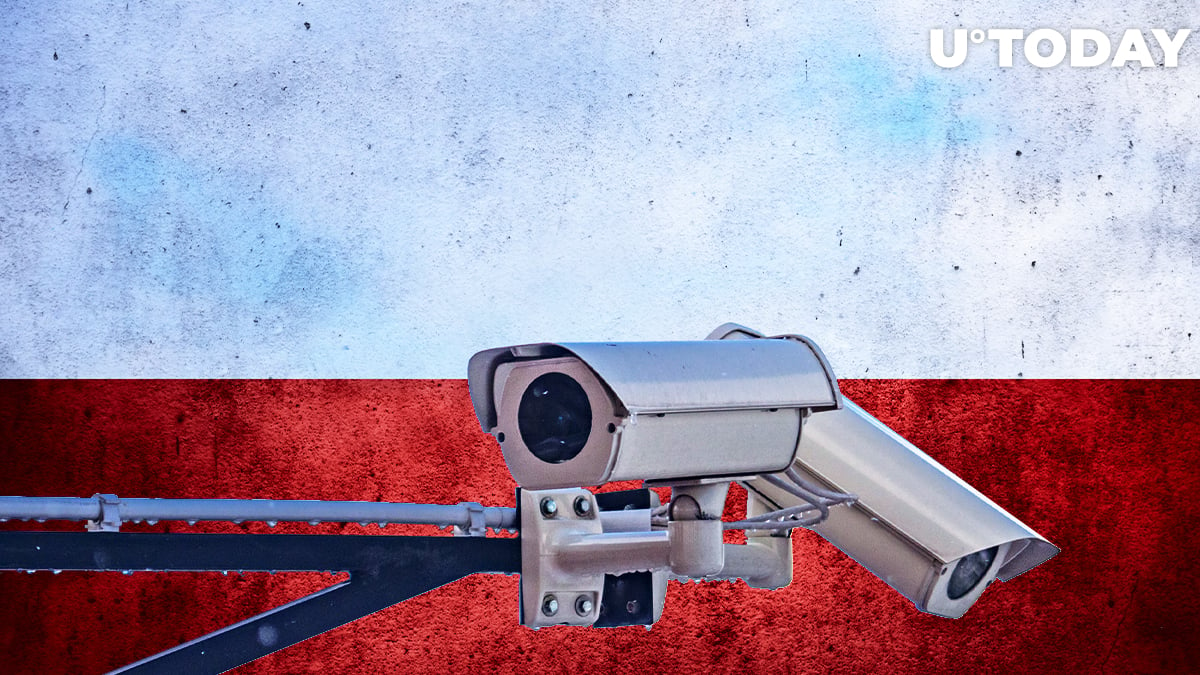 Finance Magnates has reported that the major financial regulator of Poland is now looking into the possibility of regulating cryptocurrencies and shared some details on how that could be done.

The project is under way and will continue until the end of July. The regulator has encouraged local financial institutions to send in their feedback.

The project’s draft document explains the basics of cryptocurrency and digital assets in plain terms. It also suggests how digital assets could be used and classified by Polish lawmakers.

The draft document for the project that was issued a week ago is a follow-up to the first crypto circular the Polish regulator came up with during the period of the so-called "Crypto Winter." This period occurred in 2018, when the price of Bitcoin stayed in the $6,000-$8,000 zone and even plunged toward $3,000 in late November after Bitcoin SV appeared from a BCH hard fork.

That document stated that the government did not plan on prohibiting cryptocurrencies trading and would permit the work of crypto exchanges. Since then, little progress had occurred on the subject of crypto in Poland. 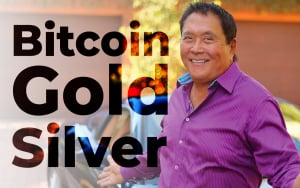 Meanwhile, in the nearby country of Russia, the government (the Duma, or parliament), has passed a Law on Digital Assets. The Federation Council has supported the law.

The main thing that prevents wide crypto adoption in Russia, according to the law, is a prohibition on using crypto as payment for goods or services, advertising crypto or spreading information about the possibility of its use in the media or on the web. 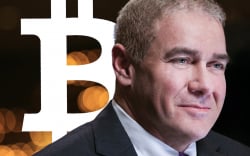 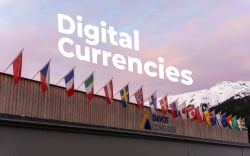