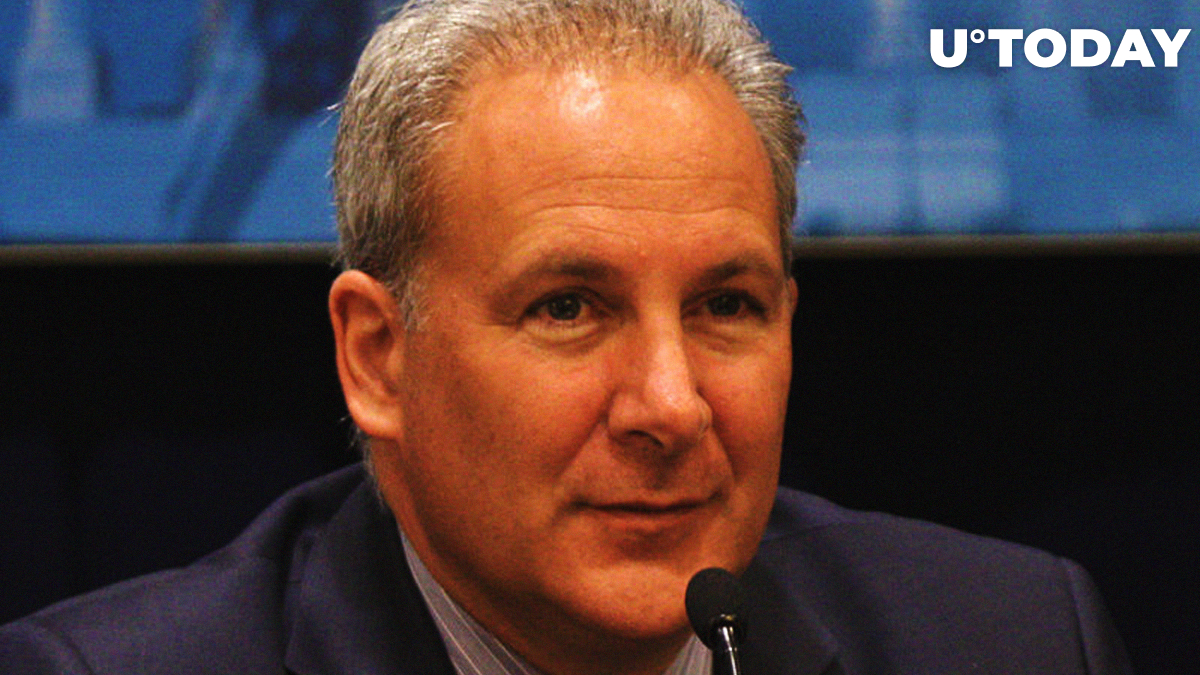 Gold bug Peter Schiff is predicting that the market cap of Ethereum may surpass that of Bitcoin in his recent tweet.

Rather than Bitcoin flipping gold it may be Ether that flips Bitcoin.

The ETH/BTC pair has rallied roughly 191 percent since the start of the year.

Meanwhile, Bitcoin’s market share has now dropped below 44 percent for the first time since July 2018.

However, ETH is still down 53 percent from its all-time high measured in Bitcoin that was recorded back in June 2017.

Still, Schiff’s prediction doesn’t mean that he has been converted into an Etherean given that he likens both cryptocurrencies to Dogecoin.