Peter Schiff Agrees Bitcoin Might Rise 6.125% in Next 7 Years but It Can Easily Crash Below $10,000 First: Details

Yuri Molchan
Vocal Bitcoin opponent agrees with Michael Saylor that BTC may surge in the coming seven years, but it can easily collapse below $10,000, he adds and explains how 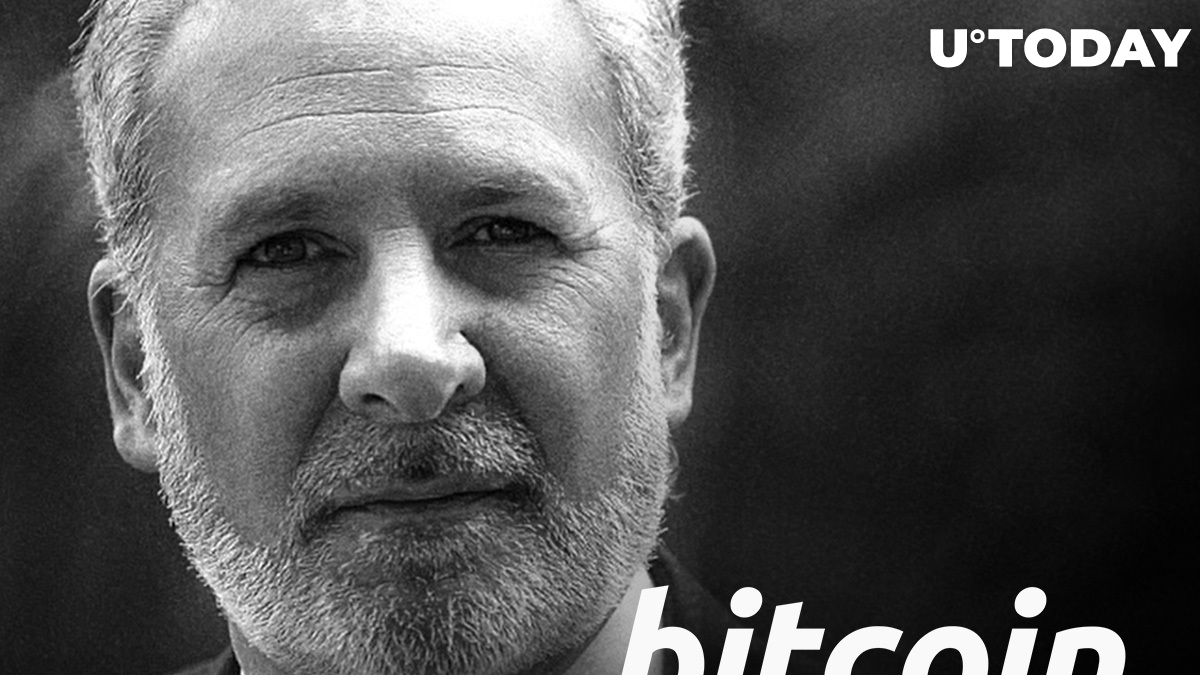 Prominent Bitcoin critic Peter Schiff has agreed with Michael Saylor that Bitcoin might rally up to 6.125 percent annually in the next seven years.

However, the Euro Pacific Capital CEO is certain BTC can easily plunge below the $10,000 level.

Peter Schiff has responded to the Twitter poll run by the CEO of MicroStrategy Michael Saylor on June 15, in which he asks whether his followers expect Bitcoin to rise over 6.125 percent annually in the next seven years.

Ninety percent of respondents have voted “yes”, by the way.

Peter Schiff has responded that he does not expect this kind of surge. However, he admitted that even if Bitcoin does rally that much, it might easily drop below the $10,000 level first.

The main reason for this, as per him, is that there may be plenty of margin-related-forced selling on the next BTC correction.

Traders who are long with a leverage now may be forced to sell, he tweeted.

Schiff also tweeted that his 18-year-old son Spencer has borrowed money at 8 percent to acquire more BTC, acting against his advice.

Peter has specified that Spencer cannot yet qualify to get a credit card, but he was able to borrow via another financial platform.

Peter Schiff has slammed Bitcoin holders, saying that this kind of behavior is likely to be typical for them and they run a risk of facing damage, since “the next crash will be brutal”. Stating:

"Against my advice my 18-year old son @SpencerKSchiff borrowed money to buy more #Bitcoin. He is now 113% long. He likely can't even qualify for a credit card, but he can borrow money at 8% to buy Bitcoin. I'm sure this is typical among HODLers."

On his Twitter page, Schiff junior has revealed that his current Bitcoin allocation is 113%. He asked if he should borrow to make it 120 percent.

62.7 percent of respondents have advised him to borrow to get more Bitcoin.

Experts and top Bitcoiners always recommend that you should not invest in crypto more than you can afford to lose.