Yuri Molchan
Recent analytics data signifies that while traders keep shorting Bitcoin massively, this may be a great sign for the largest cryptocurrency after all 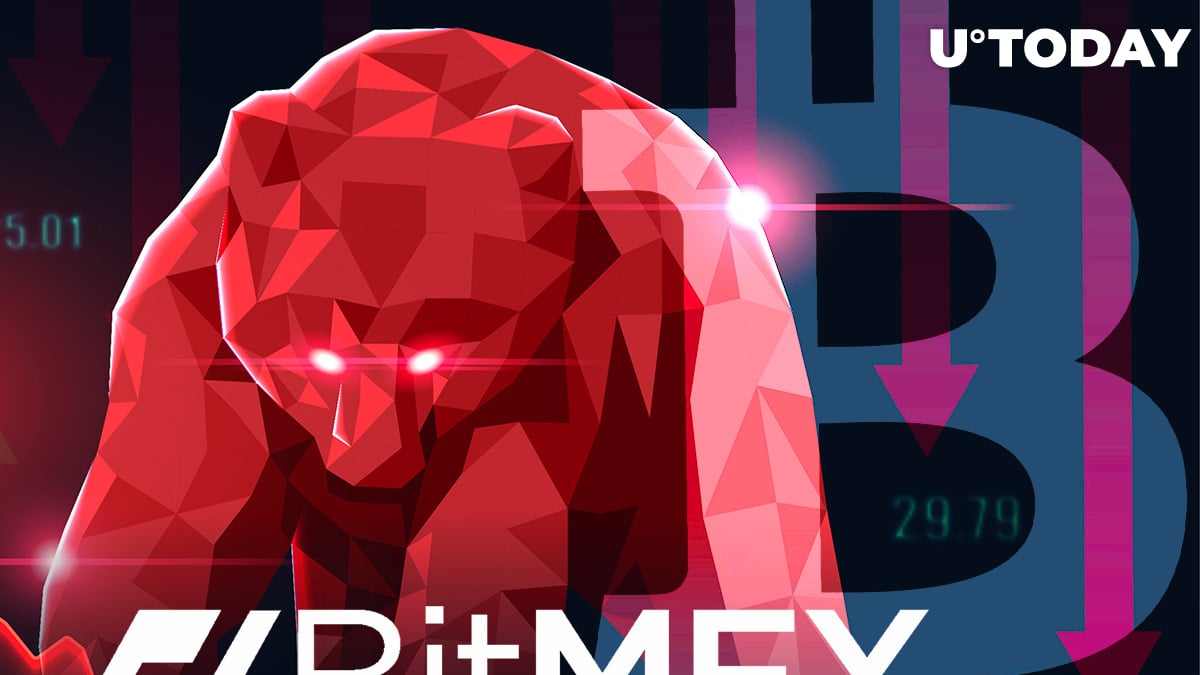 According to the data shared by Santiment analytics company in one of their latest tweets, Bitmex traders are shorting Bitcoin, keeping the funding rate negative.

Here’s why, the analysts say, it is a great sign for those who are waiting for Bitcoin to go upwards again.

Every FUD cloud has a silver lining for Bitcoin

Traders on Bitmex keep shorting Bitcoin in large amounts, doing it at the most bearish rate since April last year, the Santiment tweet says.

Twitter user “Bitcoin Backer” specifies that a lot of shorts have been placed on the largest crypto at the $4,000 - $7,000 levels. He also states that the last time when bears were this confident was when they began shorting after the Chinese pandemic broke out back in March 2020.

Both sources say that after the large shorting made last year, Bitcoin started heading towards the $65,000 price mark.

The Santiment chart shows that after each major drop in the funding rate, the Bitcoin price began to go higher up. The analysts of the agency specify:

Another tweet by Santiment says that currently, the high optimism of market participants about buying Bitcoin on the dip has dropped back to neutral after the positive surge in June.

The chart also suggests that this is “typically a great sign” for the prospects of the Bitcoin price.