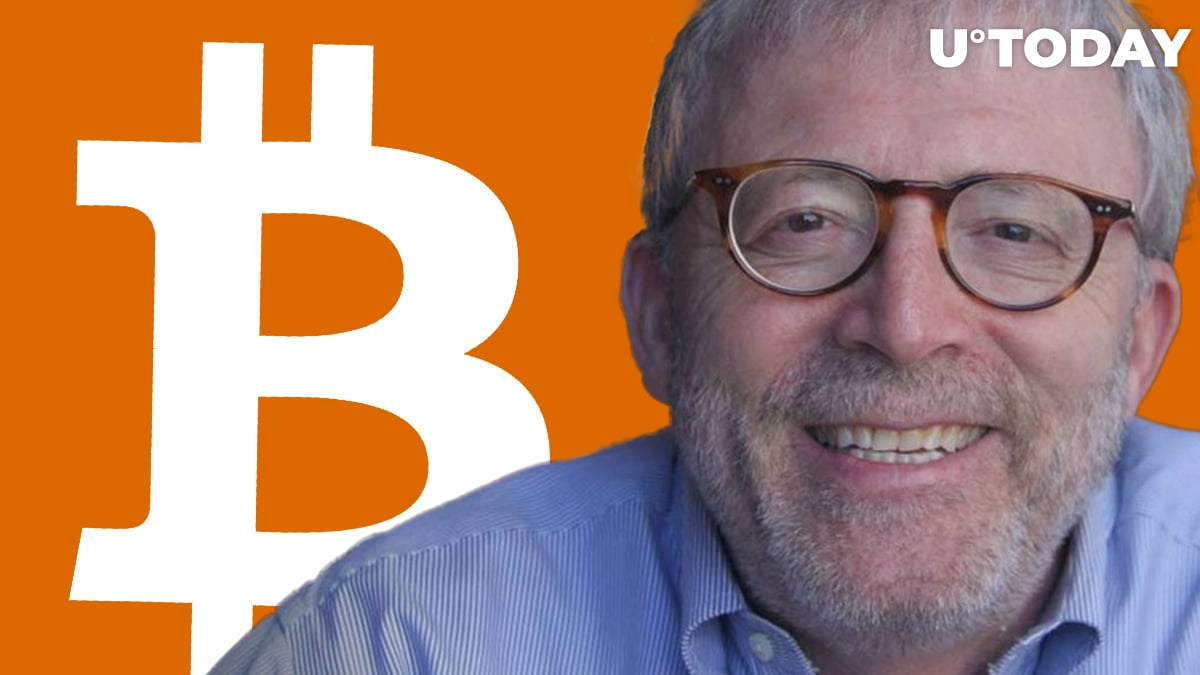 The chartist says that the ongoing run has also been smooth so far with the exception of the March 2020 crash that was triggered by an exogenous “black swan” event.

According to Brandt, the current bull market started on Dec. 15, 2018, when the top cryptocurrency bottomed at $3,128.

After recording a sharp drop from its new all-time high of $61,788 earlier this week, Bitcoin went on to pare its losses yesterday after the Fed rejected the idea of hiking interest rates in the near future.

It is worth noting that Brandt expects Bitcoin to continue stabilizing since it’s no longer in its “toddler phase.”
#BTCUSD #testtest2tag

If Elon Musk Did to Listed Company What He Did to Bitcoin, SEC Would Severely Sanction Him: Sygnia Billionaire Co-Founder
Show all