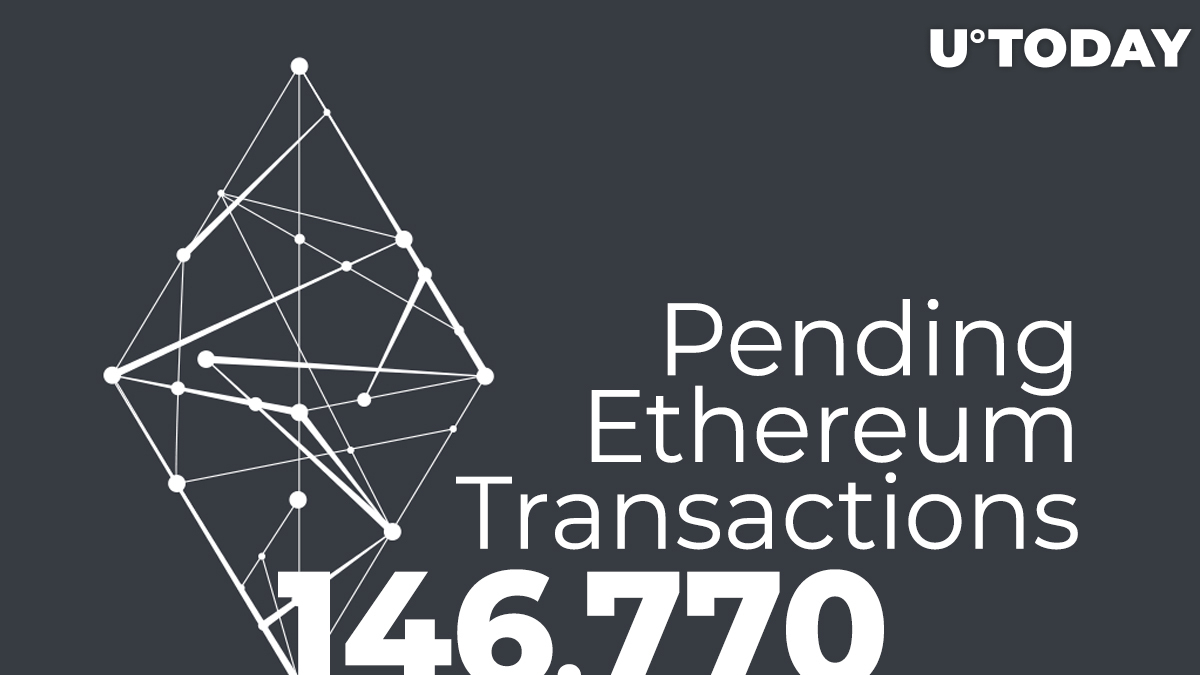 The Ethereum blockchain network is showing signs of a network clog as the median transaction fee and pending transactions soar.

The simultaneous increase in pending transactions and the median transaction fee indicates a spike in demand for the Ethereum blockchain.

It’s a problem in the short-term, a good sign of growth potential for the long-term

The two abovementioned key metrics suggest two things. First, it shows that the Ethereum blockchain network’s user activity is rising and is reflective of the price of ETH. Second, it indicates that the need for ETH 2.0 and second-layer scaling solutions has become direr.

In the near-term, the clog in the Ethereum blockchain network could pose a problem for decentralized application (DApp) and DeFi users.

When DApp users try to send transactions or if DeFi users attempt to convert various tokens through dexes, it could potentially cause delays.

Over the longer term, however, it could lead to an increase in demand for ETH 2.0, as well as a substantial increase in user activity.

Verifiable user activity on DeFi protocols could carry more significance than unconfirmed activity on ICOs. The recent spike in demand was caused by legitimate user demand. In the past, there were instances wherein the Ethereum blockchain was spammed with bot transactions, slowing the network down.

“As compared to ICOs that sold the promise of future platforms with future functionality & utility. Today you can invest in a DeFi platform that’s already on mainnet, has processed thousands of tx & secured millions in value, and has functional use (trading, yield, etc.)”

In the medium-term, ETH 2.0 appears to be the most favorable solution to the recent spike in user activity on Ethereum.

ETH 2.0 at a final phase of the launch

A decentralized group of Ethereum developers is close to finishing the development of ETH 2.0. Afri Schoedon, an Ethereum developer, said the Medalla testnet is expected to be the last one prior to the mainnet launch.

He wrote on Github:

When ETH 2.0 launches, it would bring Ethereum closer to a full pivot to the proof-of-stake (PoS) consensus algorithm. A PoS algorithm would allow for more efficient processing of data and reduce the likelihood of network clogs, as it eliminates miners on the network.